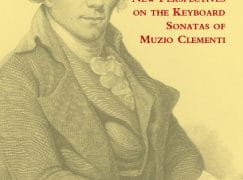 Sad death of a Clementi authority

We have been informed of the death last week of Rohan H. Stewart-MacDonald, a Cambridge scholar who spent much of his professional life in Italy. He was in his 40s.

Rohan’s major publications include New Perspectives on the Keyboard Sonatas of Muzio Clementi (2006); Jan Ladislav Dussek: A Bohemian Composer «en voyage» through Europe, co-edited with Roberto Illiano (2012), and The Early Keyboard Sonata in Italy and Beyond (2016). 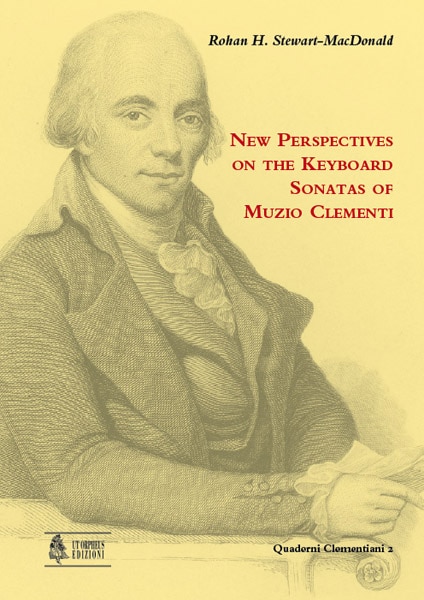 He was also active as a concert pianist and accompanist, and a regular choral singer.

Here is the notice we have received:
It is with the deepest sadness that we have to announce that the dear fellow musicologist and friend Rohan H. Stewart-MacDonald passed away last week.
Truly kind and generous, Rohan was a skilled scholar.
He has been always an important presence for the life and the scholarly development of Ad Parnassum Journal (Bologna). He was a member of the advisory board from the very beginning, since its launch in 2003.

As a member of the Centro Studi Opera Omnia Luigi Boccherini (Lucca) and the National Edition of the Complete Works of Muzio Clementi (Bologna), he always demonstrated his remarkable capacity to work endlessly. Our scholarly lives crossed several times since we met almost eighteen years ago and he was inspiring for all of us.

We are going to miss him and his delicate sense of humour. Our thoughts and heartfelt condolences are with his family.

« Meet the new 1st violin in the Vienna Philharmonic