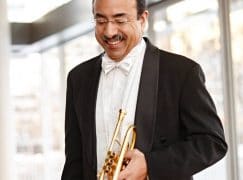 During Rufus Wainwright’s guest performance on Saturday night with the Minnesota Orchestra, principal trumpet Manny Laureano was seen to be growing uneasy.

When the Canadian singer-songwriter prefaced his lyric, ‘I am so tired of you, America,’ with a short diatribe against the Trump administration’s tax reforms, Laureano got up from his back-row seat, put down his horn and walked off.

‘The evening was already too snarky,’ he told local media. ‘It got incredibly self-indulgent.’ 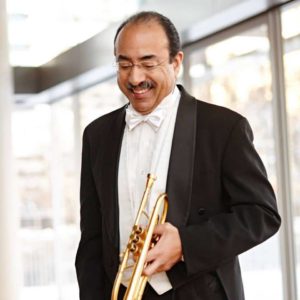