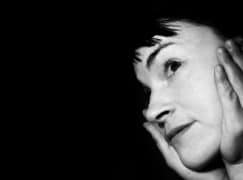 Leading dance figure is killed by a tram

Anna Krzystek, a prominent performer in Scotland and Finland, has died after being hit by a tram in Brussels, where she was attending a meeting of the International Network for Contemporary Performing Artists. 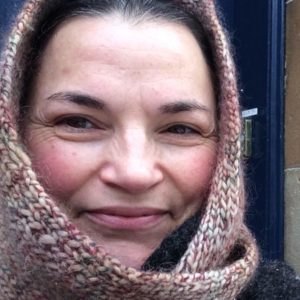 Anna, who was 48, started work only last year as interdisciplinary performance officer at Creative Scotland.

After studies with Merce Cunningham, she worked with avant-garde groups in Glasgow and was a member of the Helsinki company Oblivia.

Did Leonard Bernstein have a James Levine problem? »