We hear from insiders that Leipzig Opera is planning to replace Katharina Wagner’s Tannhäuser, called off last night, with the 2015 Antwerp production directed by the iconoclastic Spaniard Calixto Bieito. 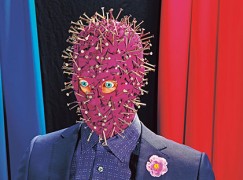 Be careful with the air-kisses.