Head of music is acquitted of child abuse

Sean Farrell, former head of music at Wellington College and director of performance at Trinity College, London, has been found not guilty of fondling a pupil more than 30 years ago.

Farrell, 49, denied abusing a pupil at Ampleforth College in the 1980s. He told the jury he had never kissed or touched the boy inappropriately.

Fellow teachers testified that they had not heard or seen anything untoward in his behaviour with children. 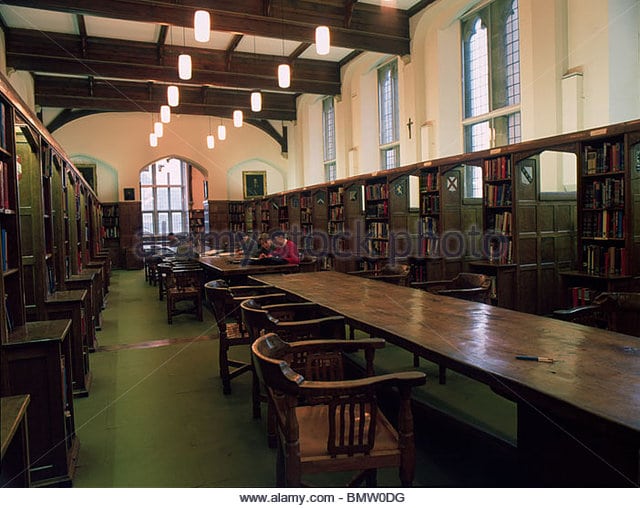