Last night, Odyssey Opera and the Boston Modern Orchestra Project gave the world stage premiere of Norman Dello Joio’s The Trial at Rouen, based on the last hours of Joan of Arc.

Dello Joio (1913-2008) was a leading American composer in his time. Joan of Arc was his lifelong obsession.

The opera was surely worth a fragment of media attention. But there was no preview and, so far, no review.

The only notice appears in Boston Classical Review.

That’s the sorry state of opera in US media these day, folks. 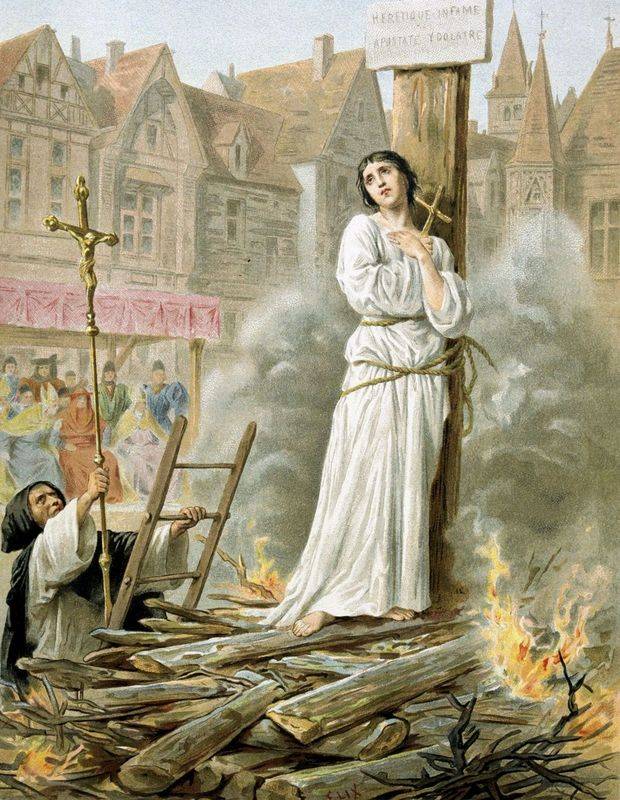