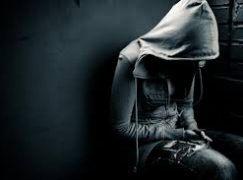 If you are a musician working in the US, you’ll probably need to read this analysis of what the new tax bill means for you. 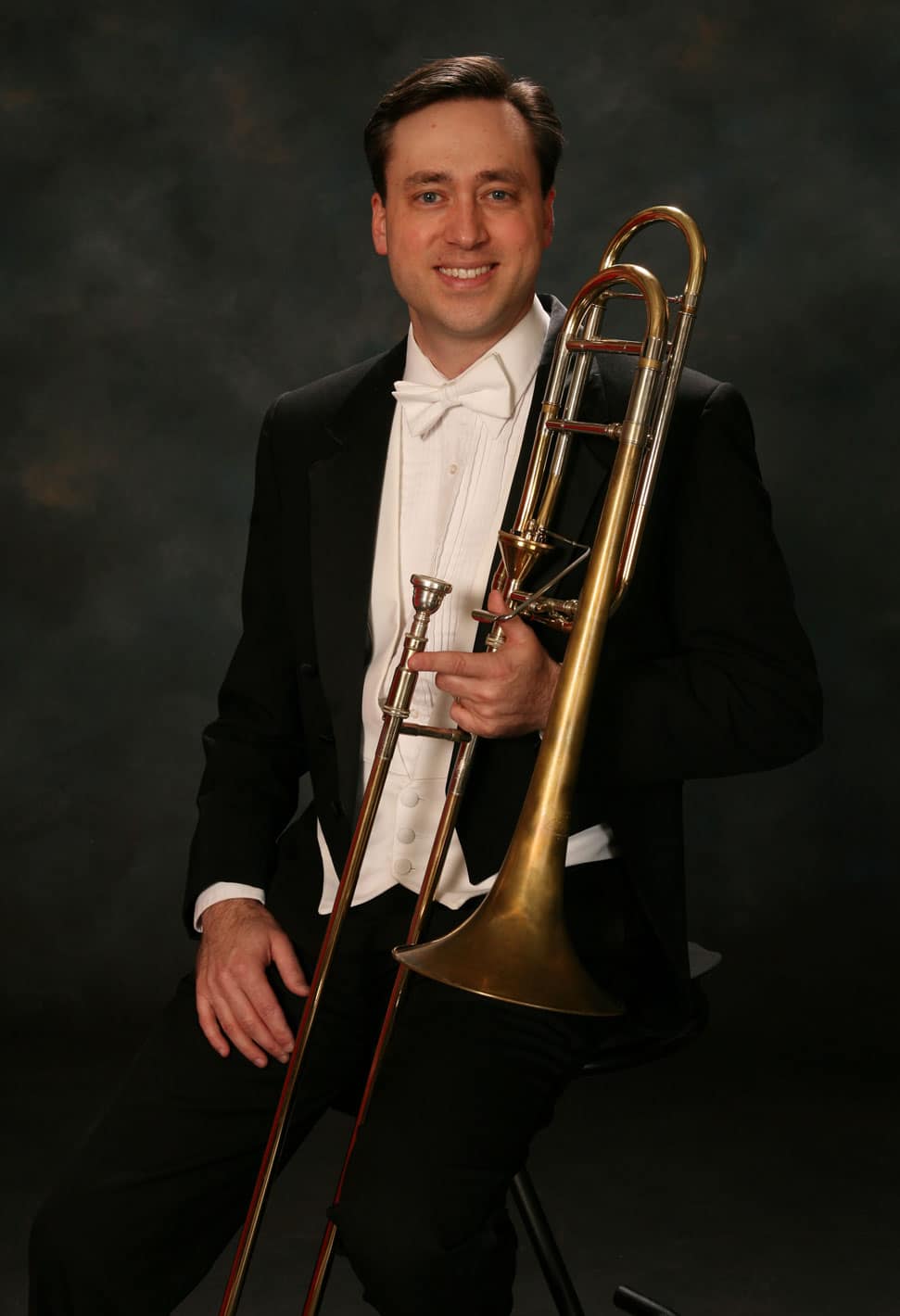 Musicians have been asking me if the new tax bill passed by the House yesterday will have any impact on us. Yes, the legislation, if passed in the Senate, will greatly reduce the ability of professional musicians to deduct many of the expenses we incur in our work.

Another US newspaper deletes classical reviews »