Duncan McTier, who pleaded guilty in 2014 to indecent assault on women students from the Royal Northern College of Music in Manchester and the Purcell School, has lost his appeal against an indefinite ban on him teaching.

McTier, 62, resigned from the Royal Academy of Music when the accusations became known. He received a three-month suspended sentence and a lifetime teaching ban. A National College for Teaching & Leadership tribunal yesterday reinforced the ban. 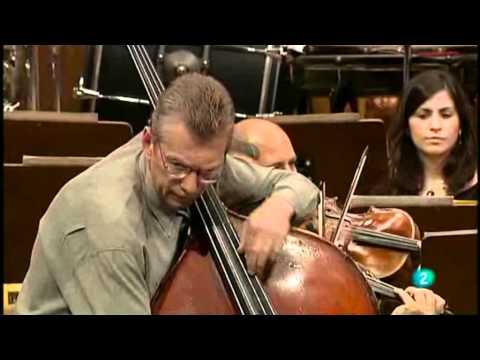