An email was sent to the parents of each participating student Oct. 11 from Payson Junior High drama teacher Carol Gregory and Principal Carl Swenson.

“This movie was not previewed or approved and some inappropriate material was viewed by the students,” the email stated. “As parents, you may want to visit with your student about this.” 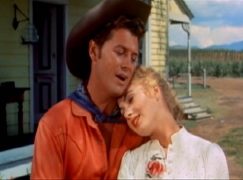