Hannu Lintu, chief conductor of Finnish Radio, has been given the Finland Prize.

Lintu, 50, is cited as ‘one of the most prominent Finnish conductors of his generation.’ 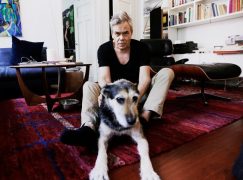