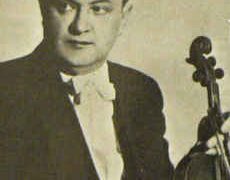 Everyone has heard of Milstein, Oistrakh, Kogan – the ones who made it. 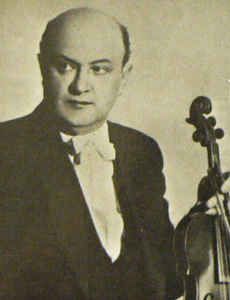 A fascinating long essay by Grigoriy Kuperstayn (in Russian), with audio clips, here.

Lest we forget: Hvorostovsky’s winning aria »