Death of an organ legend, 87 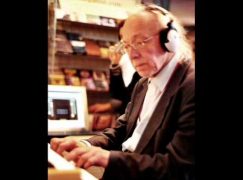