Death of a sought-after American soprano, 71 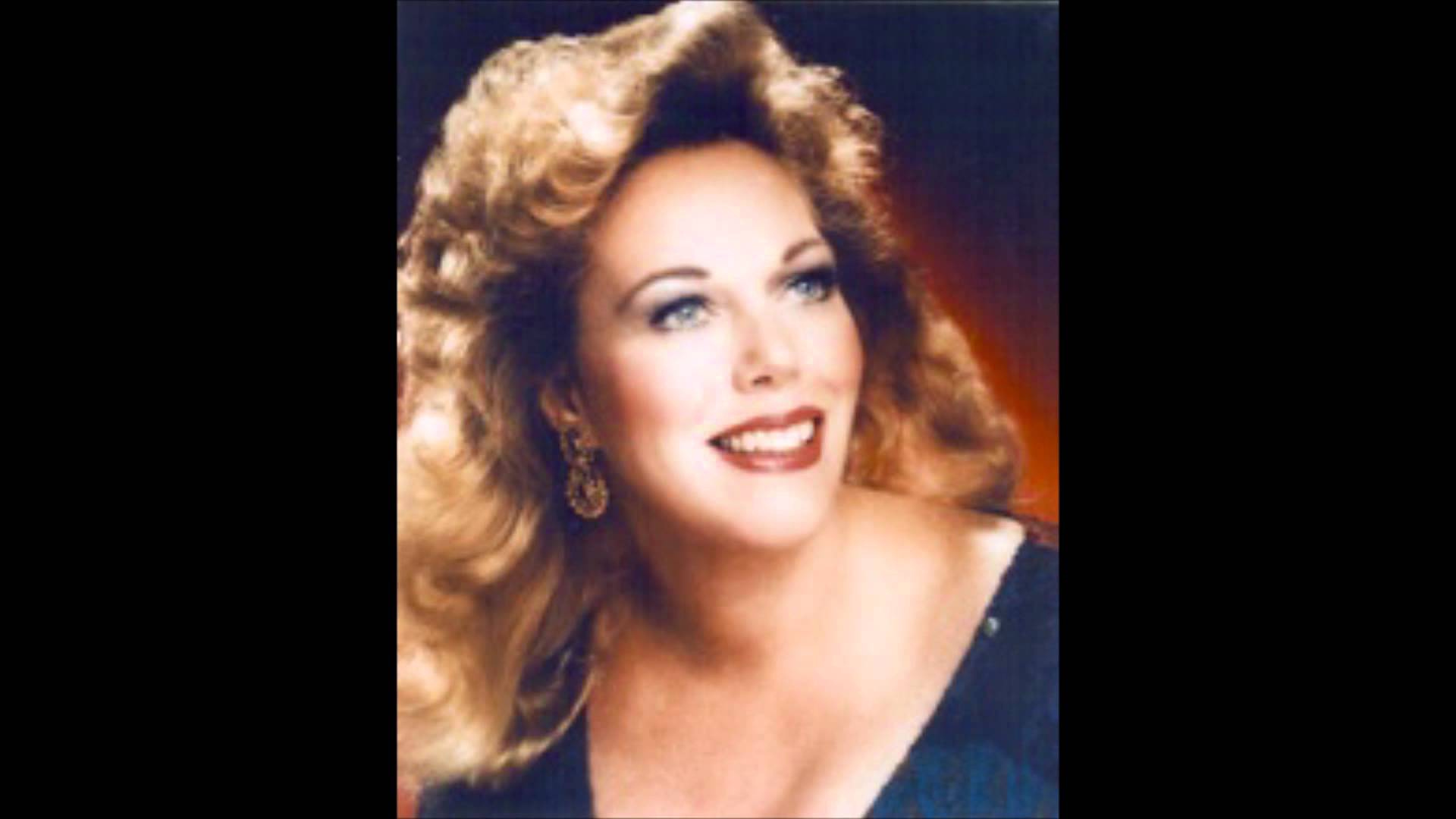 After her City Opera debut at 23 as Musetta in La Bohème, she was a company stalwart for ten years before the Met came knocking. Carol went on to sing at all major houses, forming a notable partnership on stage and on record with Placido Domingo.

Claudio Abbado chose her for his recording of Mahler’s second symphony. Her signature role was Minnie in Puccini’s Fanciulla del West.

Born in Modesto, California, and graduating from UCLA, she returned later in life to the golden west to be artist in residence and voice teacher at California’s Chapman University.

She was married first to the cellist Douglas Davis, then to Kenneth Schermerhorn, music director of the Milwaukee Symphony, and thirdly to a cardiologist, Phillip Akre. She had three children.

Early on, she shocked America by playing Thais in the buff, accusing agile photographers of snapping pubic hair that she kept hidden from the audience. The New York Times splashed its feature with the headline ‘What do you Say to a Naked Prima Donna?’. It’s a finely calibrated piece of writing by Steve Rubin, who was never lost for questions, and a good insight into the rise of an all-American artist. And the headline was not unwarranted: she did a topless shoot in the bath for Paul Slade and would flourish pictures of her tempestuous Thais.

Those were the 70s, a more innocent era. 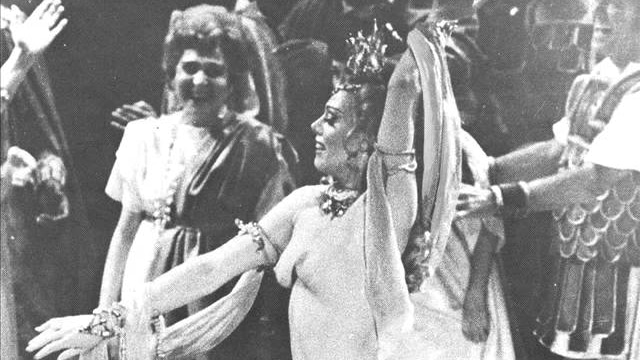