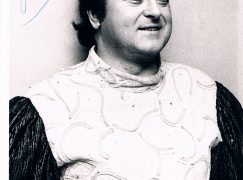 Death of a Belgian tenor, 82

José Razador, a Belgian-Walloon tenor of Italian descent, started out as a soloist at the Liège Opéra in 1970. He went on to sing with Belgian and French companies for three decades. 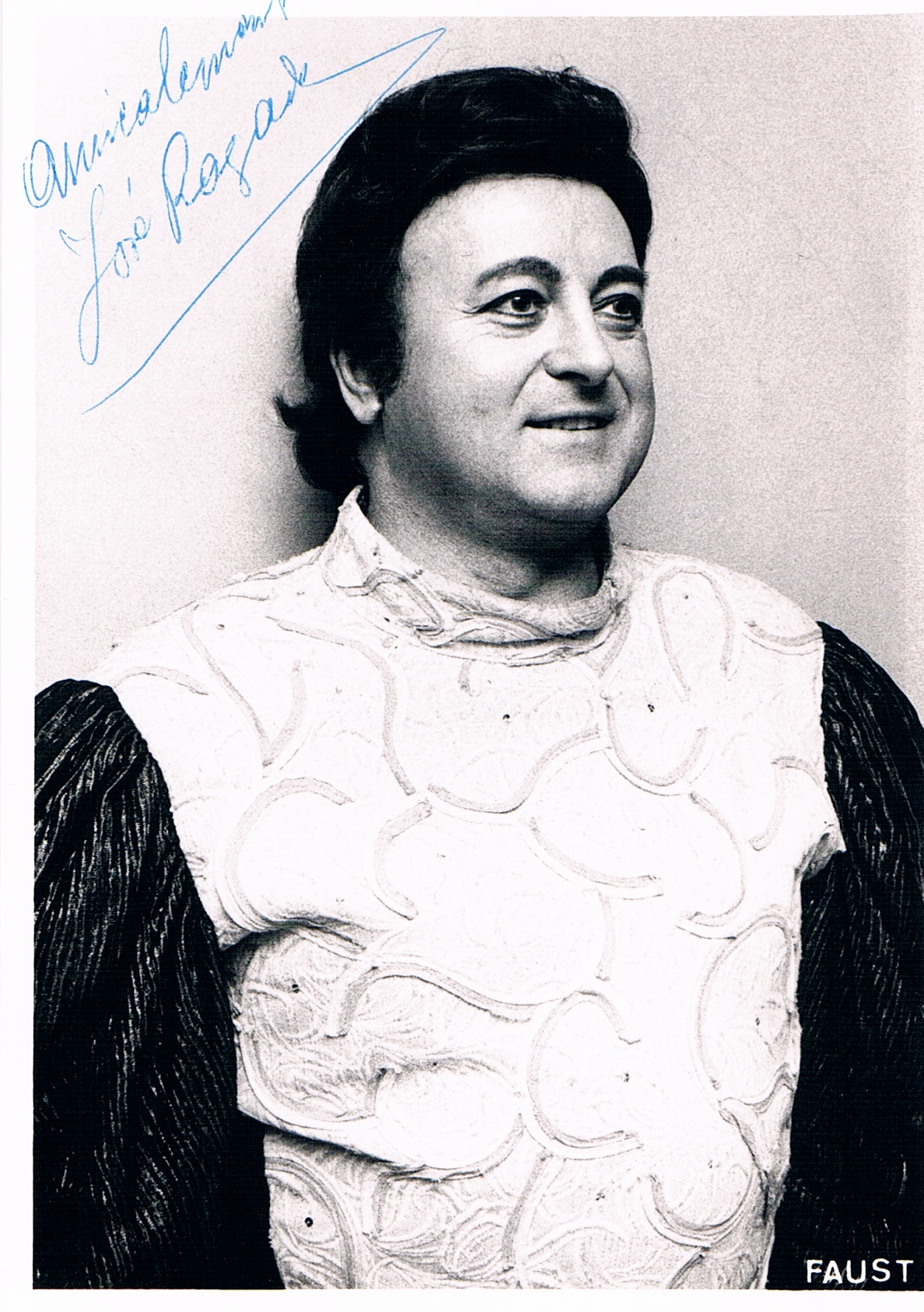 He recorded two albums of operetta and Neapolitan songs and excerpts of Grétry’s Lucille.

His death is reported by operanostalgia.

The pianist with an 80-year career »