The word going round is that a group of Chinese investors is seeking to buy Westminster Choir College, which Rider University’s president wants to evict from his campus.

The staff were last week served with layoff notices.

The College might well be safer in Chinese hands, given that its American host has lost all interest. 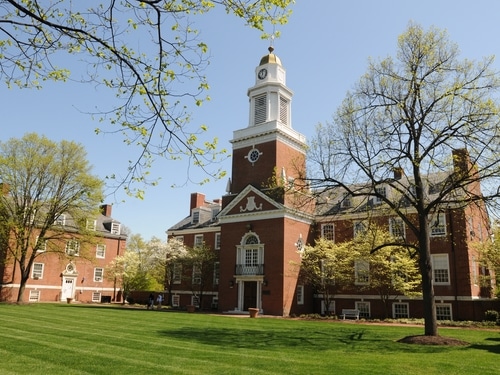