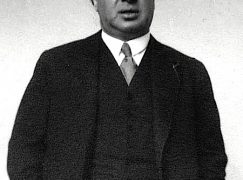 The city is to erect a memorial plaque to Leo Kestenberg, head of music from 1920 to 1933 at the Prussian ministry of culture, where he not only rewrote the school curriculum for the entire country but completely reorganised the city’s theatres, concert halls and conservatoria.

Kestenberg engaged his own teacher, Ferruccio Busoni, as professor of composition, followed by Arnold Schoenberg. He called in Otto Klemperer and Alexander Zemlinsky to create the Kroll Theatre and generally did more than anyone in the Weimar years to make Berlin a hub of modernism. Parts of his curriculum are still used today, from infants school to university.

When Hitler seized power, Kestenberg migrated to Tel Aviv, where he organised the future Israel Philharmonic Orchestra and taught such promising students as Menahem Pressler and Alexis Weissenberg.

It’s about time Berlin remembered him. 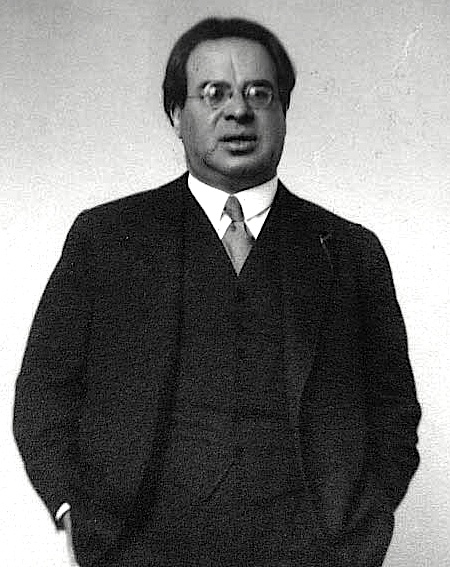 « Riccardo Chailly: Eyvazov is as good as Netrebko