The Sluts and Goddesses Video Workshop was directed by Annie Sprinkle and Maria Beatty, and premiered at The Kitchen in 1992. Festival sources describe the score as ‘ravishing’.

Those of delicate disposition can watch the film with their eyes closed.

The showing is on 8 December at Ambika P3 on Marylebone Road. Tickets can be obtained here. 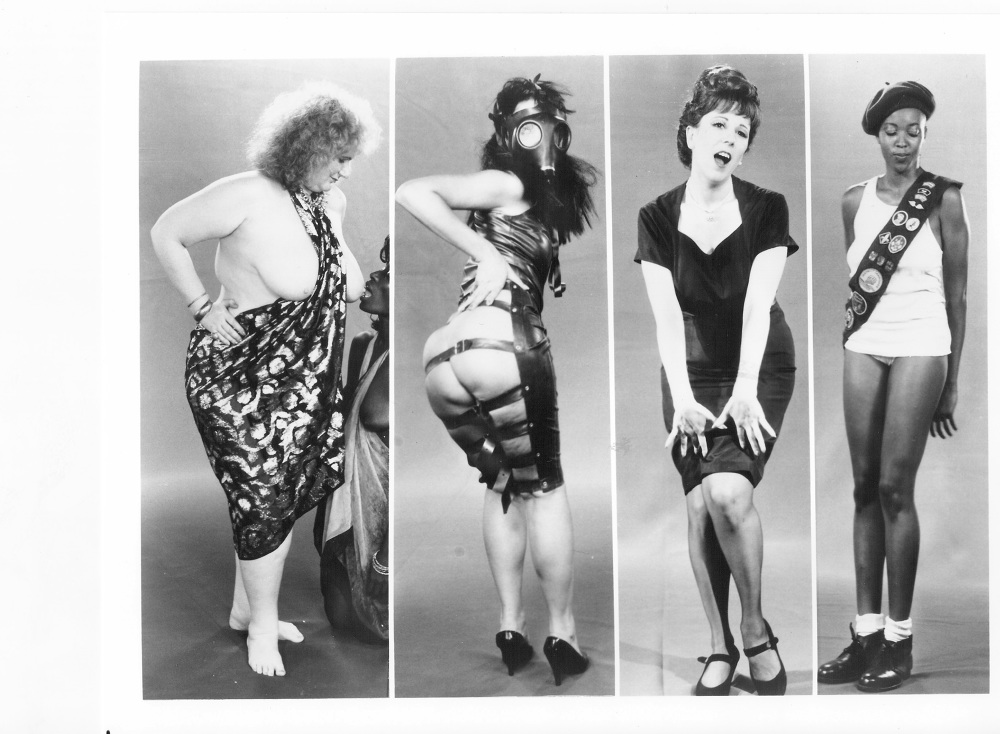