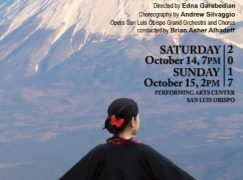 US opera company is accused of disrespecting the flag

A sign of the times? Two supporters of San Luis Obispo Opera withdrew their patronage after a performance of Madam Butterfly:

We recently attended Opera San Luis’ performance of “Madama Butterfly” and were enjoying it until the final scene. That’s when we were stunned — appalled, really — to see the grief-stricken character Cio-Cio San grab the American flag off its pole (stage right), throw it onto the floor, then drag it as she sang.

There were audible gasps in the audience, indicating there were many others among us deeply offended by such abuse of our flag, which is never to touch the ground.

Worse, it shows Opera San Luis’ willingness to exploit and demean the tragedy of Cio-Cio San to make a gratuitous and contemporary political statement. In the future, instead of financially supporting this opera group, we will direct donations to the Wounded Warrior Project.

There’s a reply from the company’s artistic director here. 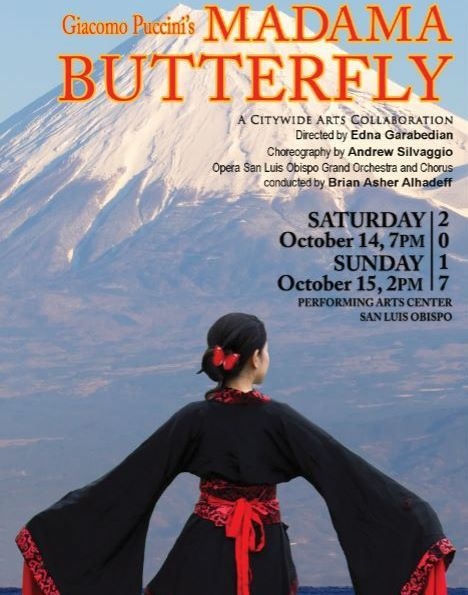 « Dutch launch opera studio for artists up to age 32