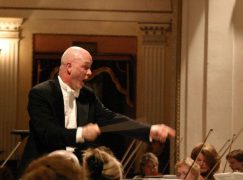 Shock: Dublin concert is cancelled after US conductor is found dead

The RTE put out this statement late last night:

It is with the deepest regret that we announce that conductor David Heusel has passed away in Dublin. David was to conduct the RTÉ Concert Orchestra this evening in Dublin. The concert has been cancelled as a mark of respect. RIP.

David T. Heusel was an American conductor who made his career mostly abroad.  From 1995-1997 he was music director of the Opéra Comique in Paris. Since then he has worked across Europe and at Canadian Opera Company in Toronto. He conducted recently in Metz and was a regular in Dublin.

He had been about to conduct the RTÉ Concert Orchestra in the Opera Pops show at the National Concert Hall when he was found lifeless. This portrait was taken a few hours beforehand. 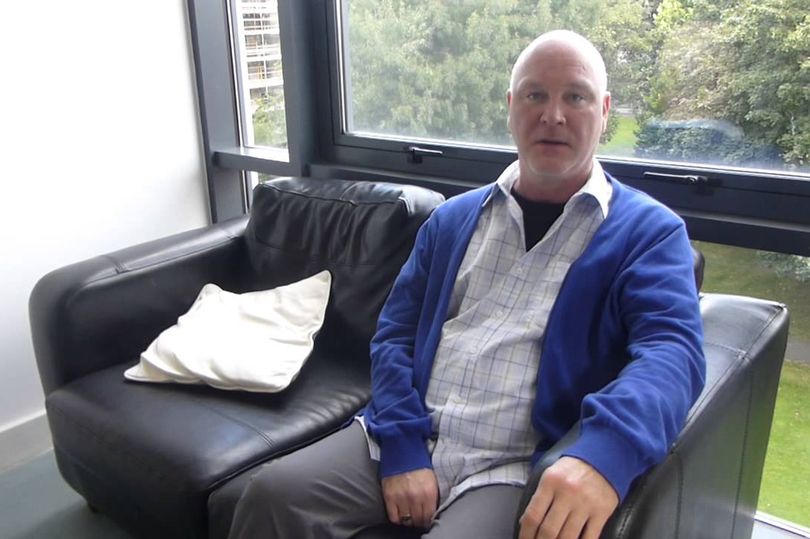 He studied at Earlham College, Richmond, Indiana, obtaining a BA degree before plunging straight into work as a vocal coact at Richmond’s Whitewater Opera Company. He left for Europe in 1981 and never looked back.

« US parents are warned of kids’ flutes ‘contaminated with semen’

The highs and lows have switched places »