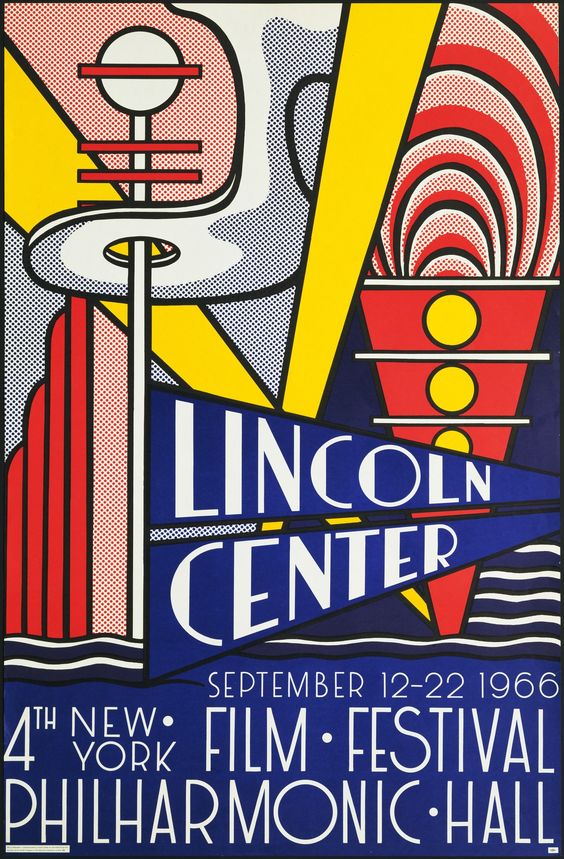 Deborah Borda at the New York Phil has persuaded the Lincoln Center to abandon its protracted and expensive renovation plan. A new model, say both sides, will be announced soon.

New York, NY (October 3, 2017) — After a concentrated period of deep review and thoughtful evaluation, Lincoln Center for the Performing Arts and the New York Philharmonic have decided to re-envision the strategy that will steer the forthcoming renovations of David Geffen Hall. The two organizations will forgo the original design proposal, and instead move forward with a new master plan—one that will be ambitious, but will center primarily on improving audience and artist experiences inside the hall, and will include phased renovations.

The goal of the project remains to create a welcoming and world-class concert hall, which will include a reimagined hall configuration, with a focus on acoustics, and enlivening the hall’s lobbies and other public spaces. This re-envisioning has the major advantage of keeping the Philharmonic in its home without prolonged periods of displacement.

Lincoln Center and the Philharmonic are grateful to the early design team for its completed work, which helped to reveal and clarify many complexities, both logistical and technical, in the project. These complexities compelled the two organizations to perform additional due diligence on the vital project and, as a result, to develop a new approach to renovate the iconic structure.

Lincoln Center and the New York Philharmonic will announce complete details of the new plan at a future date.