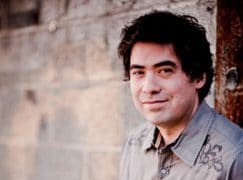 Me, too? A composer examines his conscience

This week, social media exploded with #MeToo. After the allegations and subsequent (finally, we all said) taking down of the powerful film producer Harvey Weinstein, women began to speak out. Millions put their stories on Facebook – and frankly, it would floor me if any woman, anywhere, would have managed to remain unscathed by sexual harassment/assault – I just can’t imagine it would be possible. It is such a regular part of my life, that the petty and daily occurrences normally don’t even faze me – they are expected.

I don’t need to go into details here – I am sure everyone’s stories are similar – but in a nutshell, my first experience was on a sleep-away trip in middle school. For some reason my best friend was not on the trip, and so I was alone most of the time. A group of three boys had (on retrospect) clearly chosen me for an experiment. They would corner me whenever they could, working up their courage and escalating their attacks, until I finally took a deep breath and told my teacher. Luckily she put an end to it before it got too out of hand, but suffice it to say those memories are sharp and clear.

From that moment on, the endless list of public transportation incidents, teachers hands lingering and moving south, the invitations to hotel rooms, overly-insistent boyfriends, being followed to my apartment at night, one stalking episode, a couple of more lavicious hands-on situations.

So, we avoid, we endure, we run, we slap, we kick, and we teach our daughters from a very early age to say “no” loudly, practice screaming it, talk regularly about what people can and cannot do to us, who to talk to, what to say. We warn our female students about the perils of private lessons with men. The power plays, the unequal standing which can easily go sour.

But – today I would like to include something from the other side. A voice of a man, Kenji Bunch, a friend, composer, father of two, and I couldn’t imagine it being said better. Here is Kenji (with his permission): 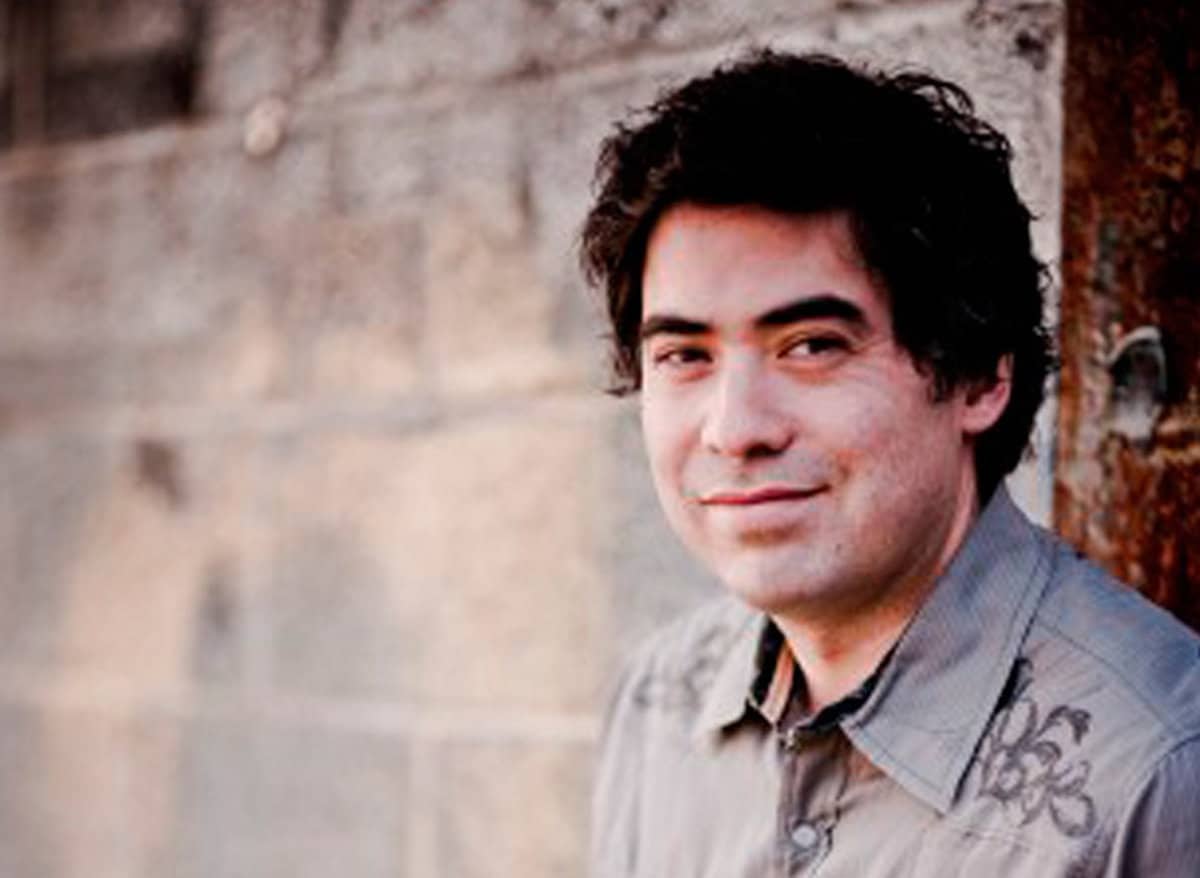 Well, as someone who loudly professes commitment to social justice here (on Facebook), you have my support and I have your back.

And as a man who has been complicit in helping to perpetuate our culture’s cruel dynamic of misogyny, you have my profound apologies.

Yeah, you read that right, I said it.

It’s interesting how many men here are quick to condemn the Harvey Weinsteins of the world. It’s low-hanging fruit to scold the unknown throngs of “other” men who must behave this way. That’s the convenience of social media outrage, like bemoaning a fart in the elevator, it deflects any implication of one’s self. It’s a little less comfortable to look honestly in the mirror and ask some tough questions.

I was raised at the nexus of two worlds which are arguably even creepier than Hollywood – classical music and academia. The infamous Access Hollywood clip was painful for many women to hear, and I won’t begin to compare my experience to theirs. But it was harder for me to hear for a different reason. I didn’t identify with the victims or with the aggressor, but I did, unfortunately, identify with Billy Bush, the sniveling, spineless enabler who giggled along with that horrid man as he spewed filth from his mouth.

At earlier points in my life, I have been that guy. I’ve done that – with older, revered teachers, with powerful impresarios, with successful musicians, presenters, conductors, professors, colleagues, older relatives, etc. Intoxicated with the perceived promise of acceptance into some fabled society of powerful brethren, I’ve laughed along, enabled, possibly even encouraged that behavior, never once challenging their words or the ugliness behind them, or examining my own tolerance of it. I was able to do this free of any consequence other than the accumulative weight of my own conscious.

And, like many self-centered men who coast along unchallenged, it took me the personal experience of looking at the trust, love, and vulnerability in my own daughter’s eyes to truly open mine to how profoundly unfair and unnecessary all of it is, and how I need to actively work to stop perpetuating this dynamic.

Toxic masculinity isn’t toxic in the way an uncontained nuclear meltdown instantly poisons its environment. It’s toxic in the insidious, circuitous way second-hand smoke seeps into a child’s lungs twenty feet away from the source. It’s sneaky and hard to pin down – which is why we overreact when a sweaty lothario like Weinstein gets caught. Remember how giddy we all were in condemning butter speciality Paula Dean when she was caught using the “N” word? It was like “Yay! We caught the racist! Now we can all breath a little easier.” Such outrage temporarily lets the rest of us off the hook since we can so clearly distinguish ourselves from the offending party.

But Weinstein didn’t harass the millions of #Me Too’s- somebody had to help him, and for every one of him, there are scores of other men like me who let it happen because we lacked the self confidence to stand up to it.

Maybe if we all really took to heart what we’re hearing now and relate it to how we, personally can help change this shameful cultural norm, we’ll make this right. Maybe it’s time to man up. For real.”

Thanks, Kenji. It’s about friggin’ time.