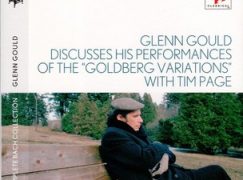 Glenn Gould returns from the grave to denounce his own Goldbergs

Not Gould himself, but a quote from the late Howard Scott, producer of the breakthrough 1955 Goldberg Variations, which has been released by Sony with all the takes that never made the final cut.

‘If Glenn knew Sony Classical was going to release those outtakes, which he rejected – he did not like what he had done in those performances – he would probably come down and shoot anybody who allowed them to be released,’ is a quote from Scott,  who died in 2012, aged 92.

Tim Page, who knew Gould well and interviewed him around the time of his 1982 second attempt at the Goldbergs, thinks Gould would not have minded that much.

‘He insulted this 1955 performance all through the interview,’ says Tim. ‘So, I think he would probably just take it easily because nobody could do worse to this recording than Glenn himself did in our interview.’

That’s the thing about GG: he will never let us rest in peace. 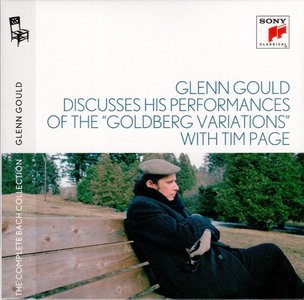 « Brendel protégé gets an agent

Peter Gelb summons Churchill and Napoleon to his side »