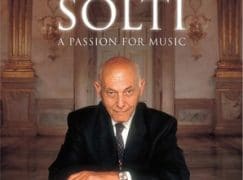 Arriving home from Princess Diana’s funeral, I was greeted on my doorstep with news that Sir Georg Solti was dead.

I had to sit down. His passing was far more shocking to me than the poor Princess’s.

Six weeks earlier I had spent a whole morning with him. It was the day before he went on holiday to France, where he suffered a fatal heart attack. That morning I had never seen him so jovial, so contented, so forward looking.

‘Vat shall I tell Tony Blair?’ he demanded, confiding that he was due to meet the new prime minister. ‘Vere should I go with my Orchestra for Peace?’

At 84 he had more energy than men half his age. When he pounded out a theme on the piano, you feared for the house’s foundations. Solti was a life force like no other.

The Chicago Symphony have published some reminiscences here on his Jahrzeit. 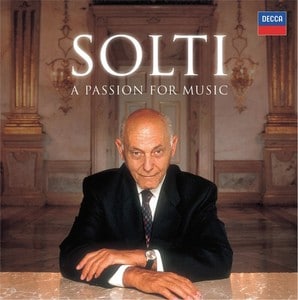