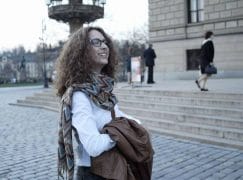 Tragedy: Principal oboe, 26, is killed by a car

The oboe world is in shock at the death of Denisa Bílá, principal oboe of the Janáček Philharmonic Orchestra, in Ostrava, Czech Republic.

Denisa was on her way home from rehearsal on Friday when she was hit by a car. She died on her way to hospital. 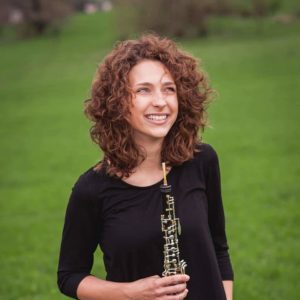 A former student at the Royal College of Music in London and at CNSMD in Lyon, Denisa was a member of the Czech Philharmonic academy and toured with the Kremerata Baltica before winning the principal seat in Ostrava in 2015. She was highly regarded wherever she played.

Our sympathies to her husband, Simon, her family, colleagues and friends.

The couple had been married for six years.

Ryanair are cancelling 50 flights a day »