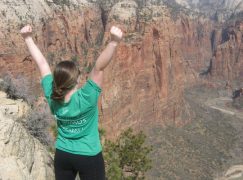 The Akron Symphony in darkest Ohio has plucked a concertmaster from the New York freelance scene.

Tallie Brunfelt was, until recently, leading a national tour of Fiddler on the Roof. 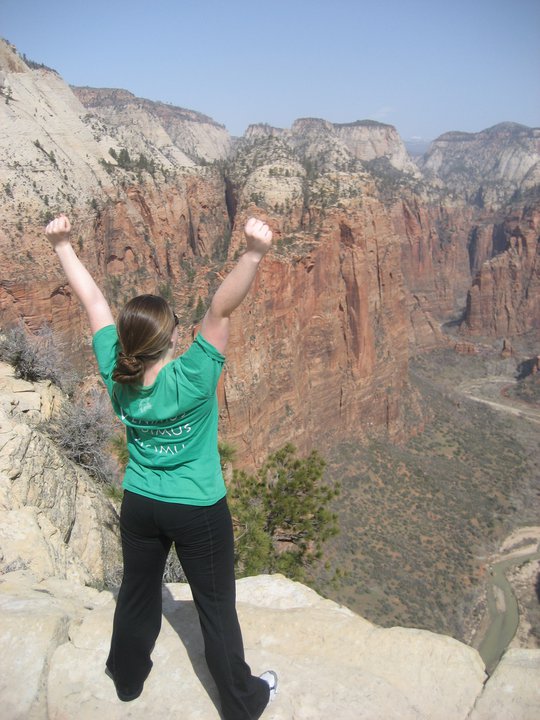 In Akron, she replaces Alan Bodman, who steps down after 22 years. And she starts next week.

I have no plans to leave New York City and will continue to be based there, commuting to Akron for performances throughout the season.

I look forward to engaging with a thriving and enthusiastic community in Akron, which I enjoyed getting to know during my visits last season. Neither the loss of three minutes of daylight nor the additional 18” of snow per year (as compared to New York City) will “darken” my appreciation for the city of Akron or the state of Ohio, especially as a born and raised Minnesotan.

« The Halle loses a valued principal

Label news: Decca signs up the rest of Wales »