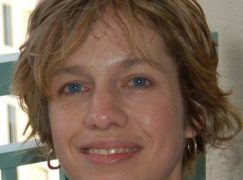 Exclusive: Why the Culture Editor quit the NY Times

We reported earlier that Danielle Mattoon had left very quietly two weeks ago, after just four years in the job. Here’s what the bosses are telling the worker-bees, with their customary self-congratulation and economy of truth: 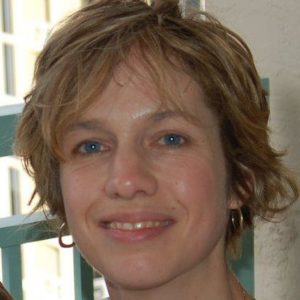 No corner of our newsroom has been more energetically, ambitiously and creatively managed than our Culture report, and no desk head has championed her writers, editors and her audience more enthusiastically than Danielle Mattoon, the Culture editor since 2013.

So it is with considerable sadness that we let you know of her decision to accept an offer to create and run a new foundation. She will leave The Times later this month.

Our Culture report has no peer in the industry. Under Danielle’s leadership, we’ve become a home for the most innovative digital storytelling. Culture has embraced visuals in compelling ways and led coverage of big news and events, from the Cosby trial to the Fyre Festival fiasco. She has also worked closely with our marquee critics,
and hired some of our highest impact writers, making The Times the most important destination for cultural conversation.

Danielle and her team also spent many months rethinking the sprawling Culture print report last year. The result is there for all to see: more beautiful and visual daily and weekend sections that better reflect our coverage priorities and underscore our commitment to remain a must-read on all platforms.

Whether pitching a review of a Broadway blockbuster or a profile of an up-and-coming artist, Danielle exudes enthusiasm both for the subject and the writer in a way that commands attention. We will have more to say shortly about how we plan to fill the role of Culture editor. For now, we’d just like say how much we will miss her.

University is challenged over its dismissal of Bach festival chief »