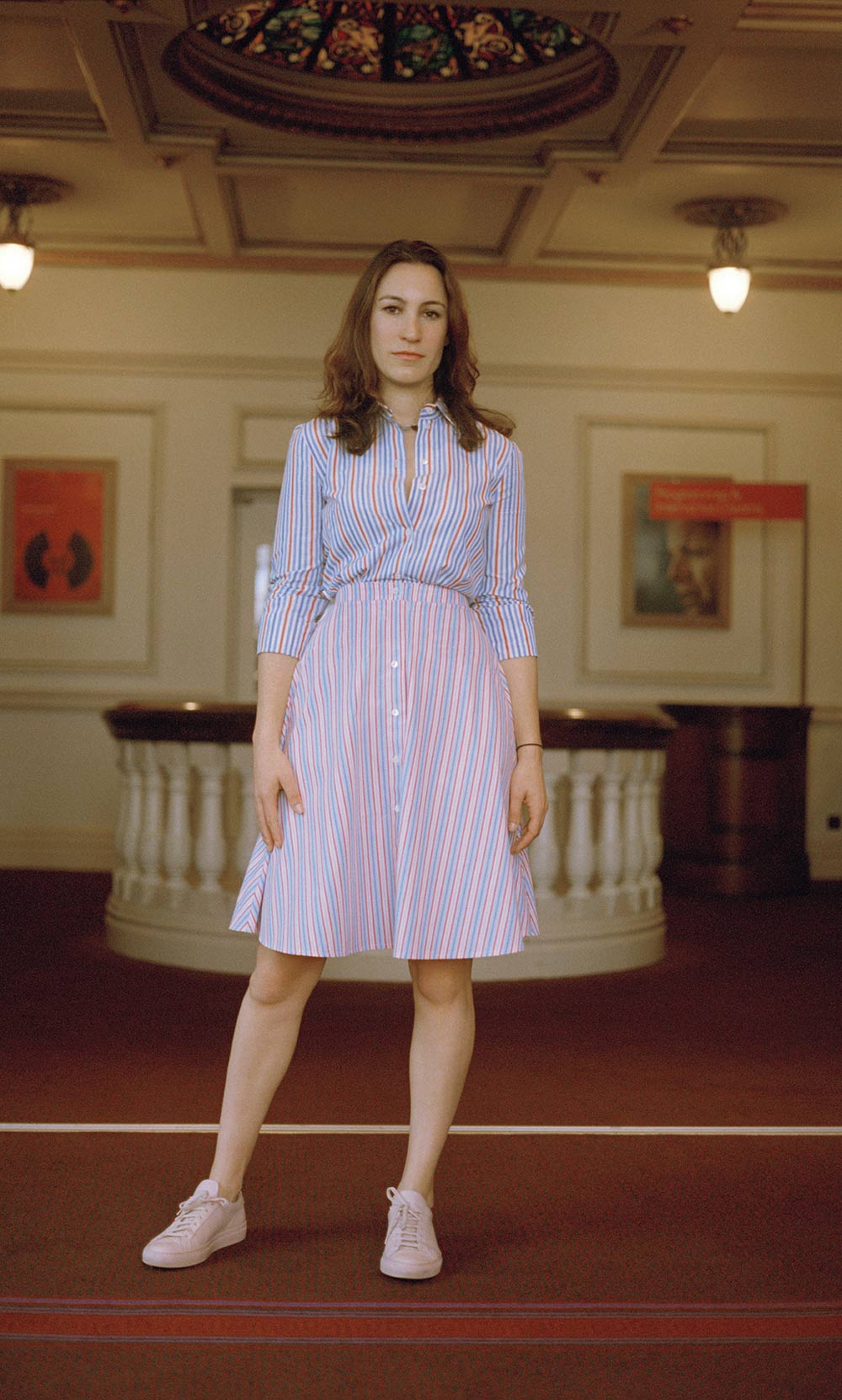 The chorus of praise that has greeted Cressida Pollock’s premature retirement as chief executive of ENO credits her with ‘turning the company around’ and ‘leading it back’ into the Arts Council fold.

Ms Pollock, 35, says she is ‘greatly saddened to leave this incredible institution’, but gives no reason for her departure after just three years. Press rumours of a power struggle with the artistic director, Daniel Kramer, can be discounted. Kramer, on present form, could not win a arm-wrestling match with an octogenarian comprimario.

Ms Pollock’s problem is that she would not know a comprimario from a skinny latte without a prompt from below. Parachuted in from the McKinsey’s consultancy by a board desperate to reduce overheads and curb artistic risk-takers, she has done about half of what was expected of her. ENO has been reduced to functioning for about half the year, it is being shunted off to other venues to that its Coliseum stage can be rented out to commercial shows and its outgoings are being gradually whittled down.

But McKinsey’s job is to provide strategic solutions and in that area Ms Pollock has failed. Ask anyone what ENO is there for and the answer is even less clear than when she took over. Ask where ENO is going and absolutely no-one can tell you. Ask who missed it in the last four months and the silence is chilling.

Ms Pollock was always a short-term fix. The Arts Council were told some time ago that she was on the way out. She deserves a B+ and a job in the City. It is unlikely she will return soon to the arts.

That leaves ENO with a weak artistic director and a slowly incoming music director, Martyn Brabbins who, at 58, has never headed an opera company before. What ENO needs more than anything right now is vision. It has to show why it is needed. A new formula, a change of name and purpose is required. That’s what Cressida Pollock was hired to provide. She got halfway there before giving up.

« A sex charge simmers in a New York school of music

Death of a non-musical Casadesus »