After two and a half months of half-truths and equivocation, the New York Philharmonic last night deleted Phil Myers from its website. 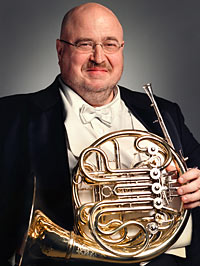 There has been no public statement or explanation.

The New York Philharmonic is a performing organisation. It appears before the public night after night. When one of its few real stars is made to disappear, an explanation is required – if only an interim explanation, while legal and union requirements are satisfied.

If the NY Phil cannot provide a truthful explanation it will bear even closer resemblance to North Korea, one of its favoured tourist venues.