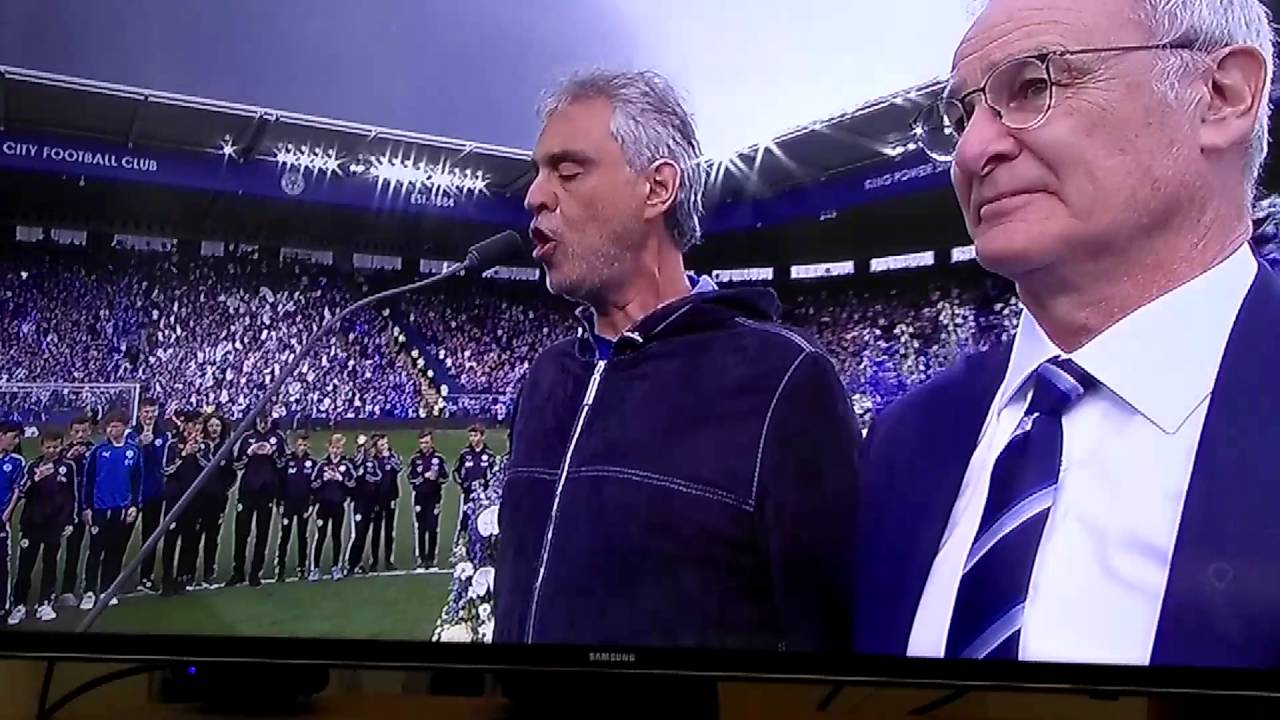 Andrea Bocelli in hospital after falling off a horse

The accident happened near Pisa, where he had been performing in a gimmick concert that was conducted by a robot. He appeared to have suffered a head injury. The tenor, 56, was helicoptered to hospital.

My dears, I know you’ve been worried about me in those latest hours. I just want to calm you down and tell that I’m pretty fine.

It has been just a simple fall from a horse. If there are no complications, I will probably leave the hospital right today.

Thank you for the many messages i received, I embrace you with affection.

Philharmonia make a pitch for the LSO audience »