A Dutch medical student, Jelle Pieter de Boer, has produced some stunning photographs of the great violinist, who lives in retirement in Miami. 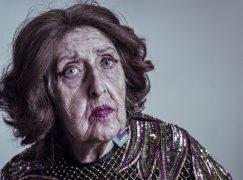 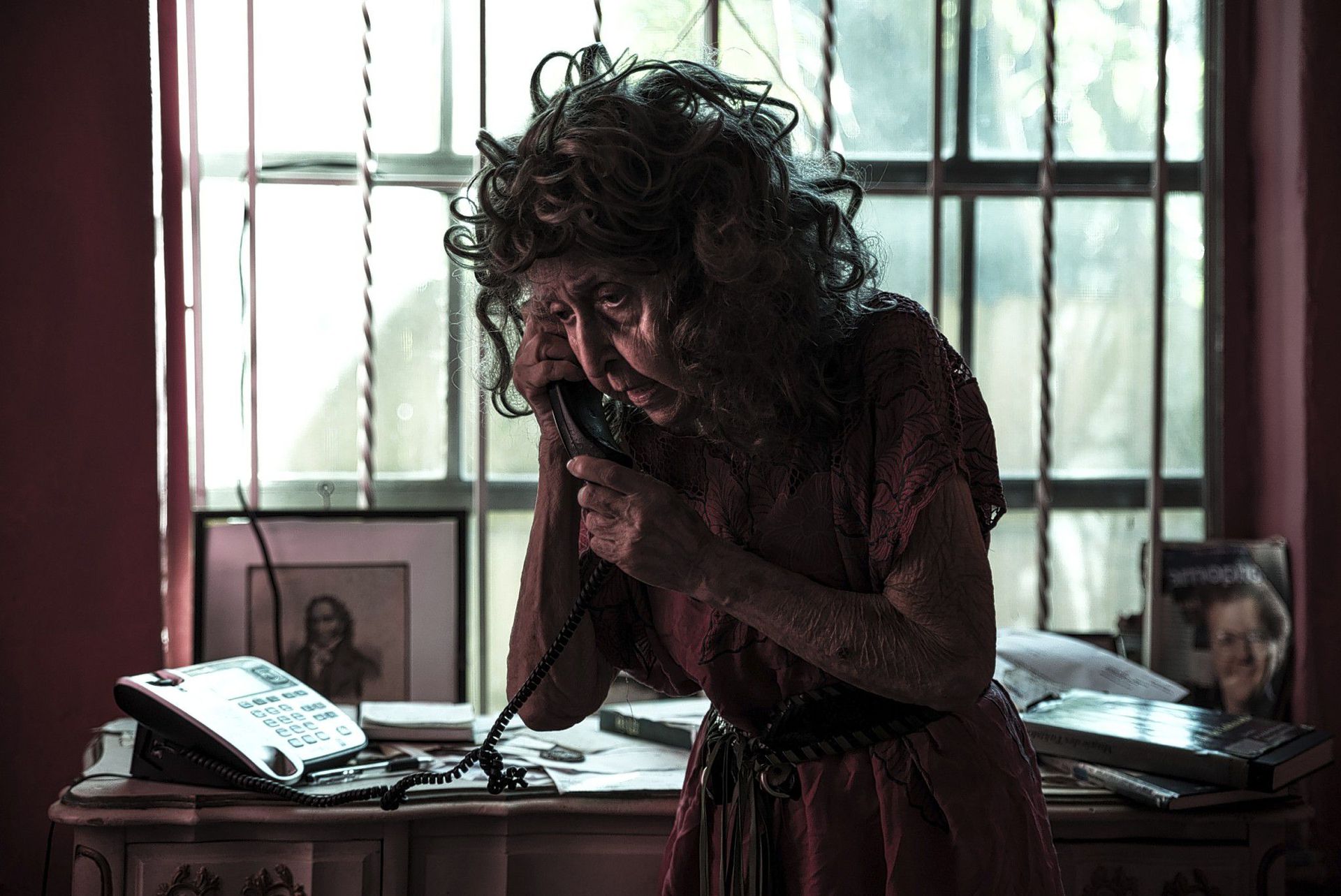