Exclusive: What it’s like to be conducted by Dennis Prager 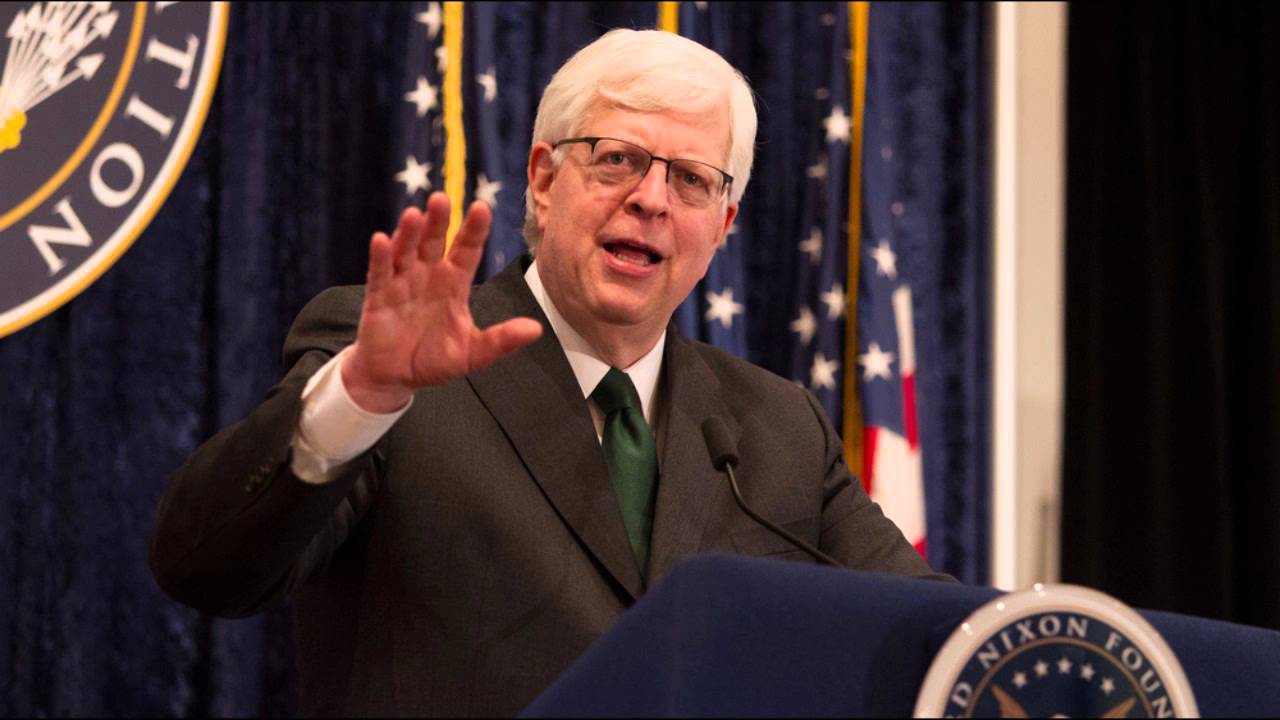 This week, I have been rehearsing and performing as principal viola with the Santa Monica Symphony for their fundraiser concert at Walt Disney Concert Hall in Los Angeles. I offered to do so in support of my friend Guido Lamell, music director and conductor of the orchestra. This decision was not intended to show support for the controversial guest conductor, Dennis Prager. While I am left of center politically, I believe in any person’s right to hold and express opinions, and I feel the liberal and conservative labels don’t allow for critical thinking on individual issues. In any case, I intend to give an objective account, free of political bias or agenda.

Guido Lamell is a violinist in the Los Angeles Philharmonic. He is an excellent musician and an enthusiastic supporter of classical music. He assumed leadership of the SMS five years ago, following a split with the former conductor. Guido began with only eight musicians, and within a month he had recruited 60 musicians for a performance of Scheherazade. Then, as now, the SMS is a community orchestra comprised of amateurs, advanced students, and some paid professionals. While there is a core of 40 regulars, each concert requires filling in as needed.

The idea to ask Dennis Prager to conduct a piece on the annual fundraiser came from a member of the board a year and a half ago. Prager had previously conducted five orchestras and was a fan of classical music, particularly the works of Joseph Haydn. Lamell met with Prager to discuss possible repertoire, agreeing on a Haydn symphony. Lamell then polled the orchestra regarding their thoughts and feelings about having Prager conduct. At that time, no one objected. The logistics didn’t work out, so the idea was tabled for a year. When the orchestra was polled again, seven members said they would not perform if Prager conducted. In the final week before the concert, an additional three declined to participate. Lamell was able to fill all spots as needed.

In the weeks before the concert, Lamell worked with Prager on his conducting technique, and there were meetings with small groups of musicians. During the full orchestra rehearsals, Lamell offered suggestions and corrections to Prager. For his part, Prager was uniformly polite and respectful to the musicians. There were occasional conducting missteps, to be sure, but Prager worked very hard not to repeat them. He often thanked us for helping him realize his life-long dream to conduct a Haydn symphony.

The dress rehearsal had gone very well, and we were excited to play in the fantastic acoustics of Disney Concert Hall, which some consider the best in the world. By concert time, all 2,254 seats were sold. Lamell was greeted with enthusiastic applause before leading a spirited Marriage of Figaro Overture. The partisan audience gave a standing ovation to Prager, who then spoke about his lifelong love of music. The orchestra assisted Prager in presenting an energetic performance, highlighted by fine playing of a demanding French horn part. Following the complete symphony, Prager deconstructed a part of the last movement, which demonstrated to the audience how Haydn put the instrumental pieces together. He then took a microphone in hand and asked several musicians why they began studying music. These elements added educational and personal components to the concert.

Following intermission, Lamell led Beethoven’s Fifth Symphony in as enthusiastic a performance as one is likely to hear. Minor technical imperfections hardly mattered, and the audience responded to the energy and passion on stage. For an encore, Prager returned with an accordion, and Lamell traded his baton for a bow and saw to perform “America the Beautiful.” The orchestra and audience joined in after the first stanza. This touch of kitsch was enjoyable, nevertheless.

Along with its supporters, this concert was not without its detractors and sincere objectors. Whatever one’s viewpoint, there is no disputing that it was a huge success as a fundraiser. This marked the first time a community orchestra has sold out Disney Concert Hall, and during the summer, as well.

« Could you survive this deadly audition game?

The occult past life of my old violin »