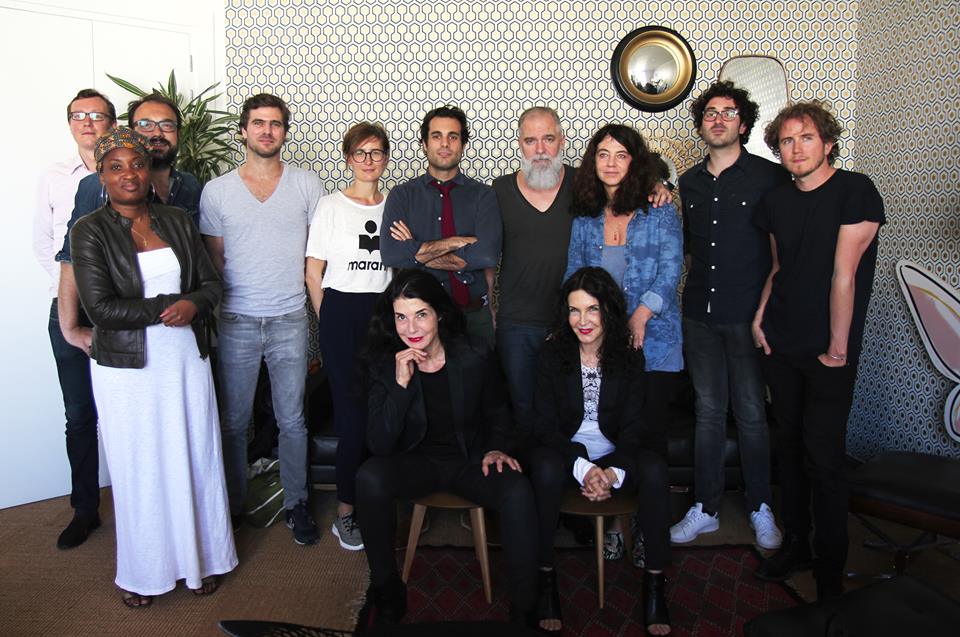 Labèque sisters: Dirk Bogarde was odious to us

The actor Dirk Bogarde, their neighbour in London in the 1980s, could not bear the sound of two pianos.

Olivier Messiaen tried to split them up:

Once as we were working on “Visions de l’Amen” at the Conservatory, someone poked his head around the corner – it was Olivier Messiaen… After listening to us, he said he wanted to rerecord the piece (superseding his recording of 1941). Would one of us be able to play it with his wife Yvonne Loriod? We refused, to avoid being separated, and finally Messiaen relented …

‘We have never felt the need to see each others’ hands in order to stay together. Only Olivier Messiaen asked us to move the pianos side-by-side to record his “Visions de l’Amen” because that is how he always played it with his wife Yvonne Loriod.’

« US violinists get stung by Ryanair