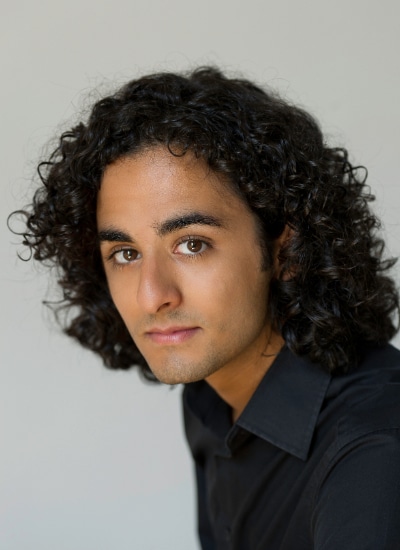 ‘He has the necessary self-confidence, he knows what he wants and he has the talent required – in other words, the best prerequisites for an international career,’ said Jury Chairman Dennis Russell Davies.

Keren wins € 15,000 and a Salzburg Festival concert at the Felsenreitschule in August 2018.

This is a big one.

« End of history: A quartet legend has died

Jonas Kaufmann lets slip the new roles he is learning »