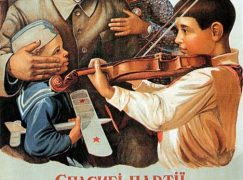 A tale of samizdat subversion from the Soviet Union:

From 1946 to 1964 … people in Soviet Russia had been using X-rays as makeshift records to listen to the music they loved. The reason for that was that most of that music was forbidden.

“Stalin didn’t like anything that made people dance,” Coates explains. “The only music that was allowed were classic composers, or simple folk tunes, whose words were all about how great socialism was.”

Any other vinyl recording was prohibited on the grounds that it was bourgeois, western, or otherwise dangerous stuff. Jazz and US-made rock ’n’ roll obviously faced the ban, but so did the work of many popular Russian émigré singers, or Soviet musicians who had fallen out with the regime – such as Vadim Kozin, a popular tenor who was sent to a concentration camp for refusing to sing about Stalin. 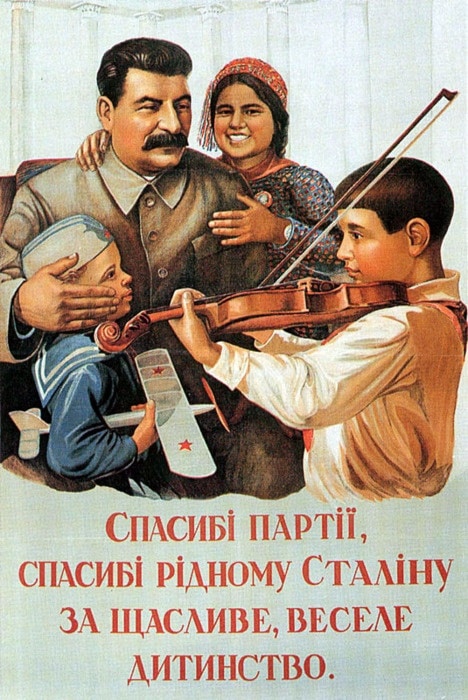