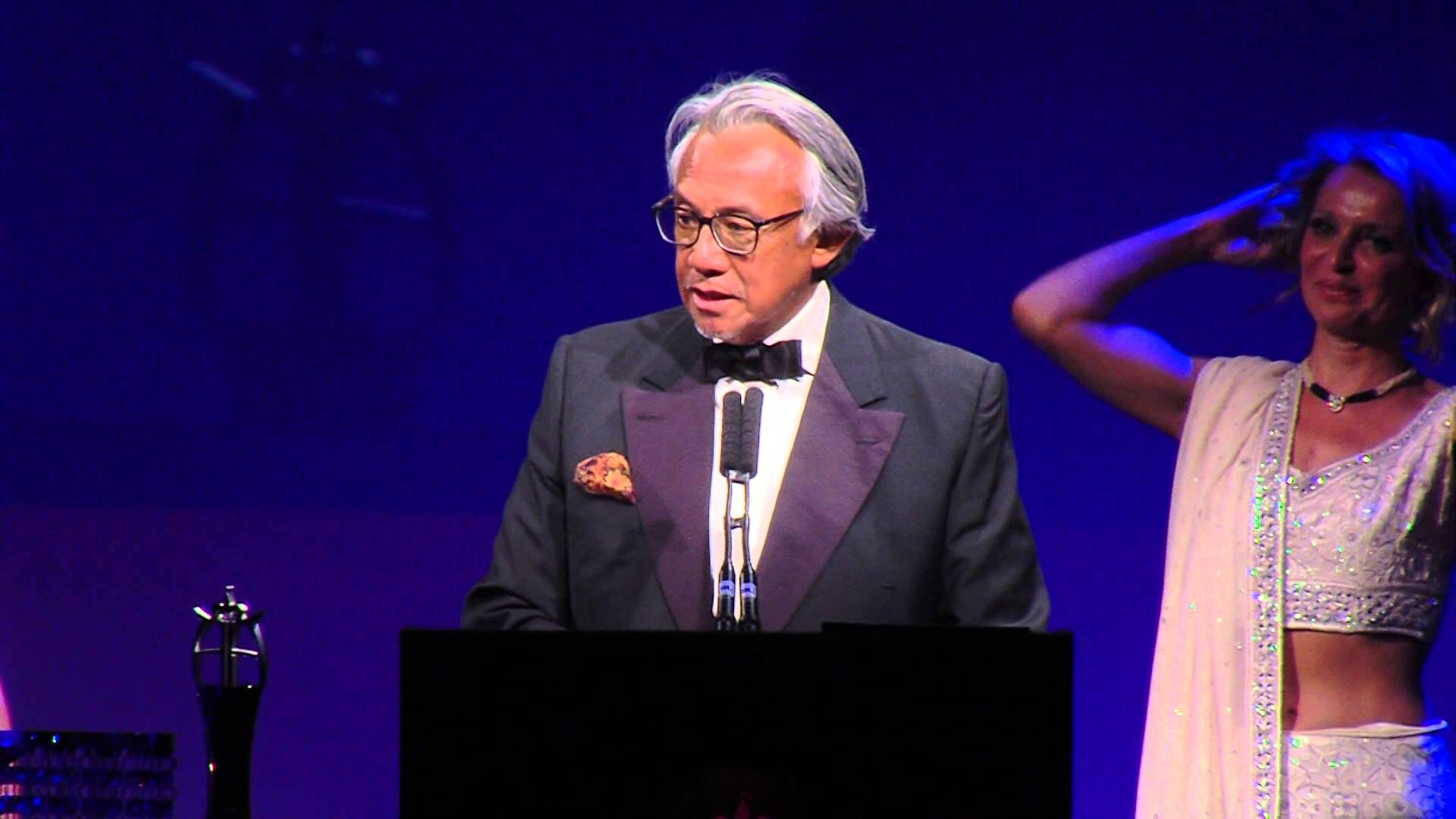 Death of a major music benefactor, 63

The Shanghai businessman, FT columnist and bon viveur Sir David Tang died yesterday of cancer, aged 63. He received the diagnosis only in the past month and had announced that he was planning a farewell party.

Sir David was a pianist of near-professional standard and a board member of many music organisations.

He created China Exchange in London’ Chinatown as a place of bilateral cultural dialogue, involving the Royal Academy of Music and the National Opera Studio, among other groups. 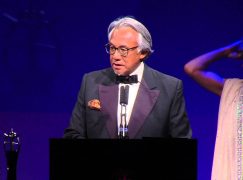 Bayreuth’s male Brünnhilde: I was the only one there without a beard »