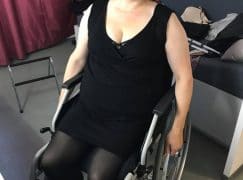 At Bayreuth, Brünnhilde is replaced by man in Götterdämmerung

Audience members tell Slipped Disc that the British soprano Catherine Foster was injured during the struggle at the end of Act 1 of Götterdämmerung at Bayreuth last night.

She sang the last two acts of the opera on crutches from the right wing of the stage.

A male assistant director, Andreas Rosar, dressed up in a glittering gold dress to act the rest of the part on stage.

It was the season’s closing performance. 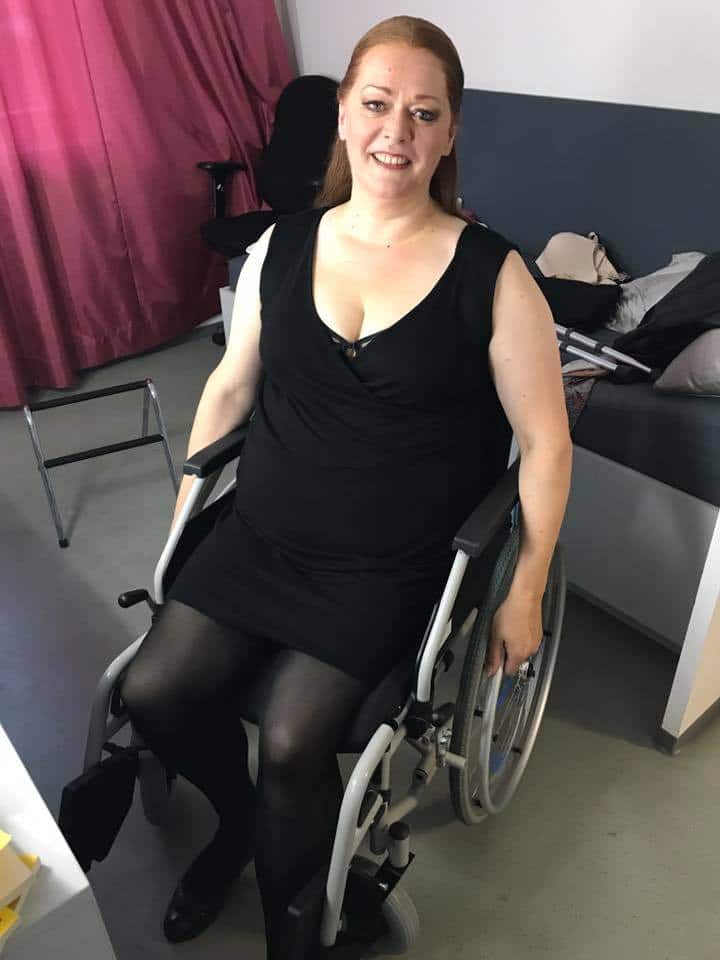 Catherine has posted this message: Twisted too fast left to come out for a bow and calf went ‘pop’ so a ripped muscle – nowhere near as bad as the right leg last year though! Lots of ice and Arnica and it’ll be fine

We’re waiting to see pictures of her stand-in.