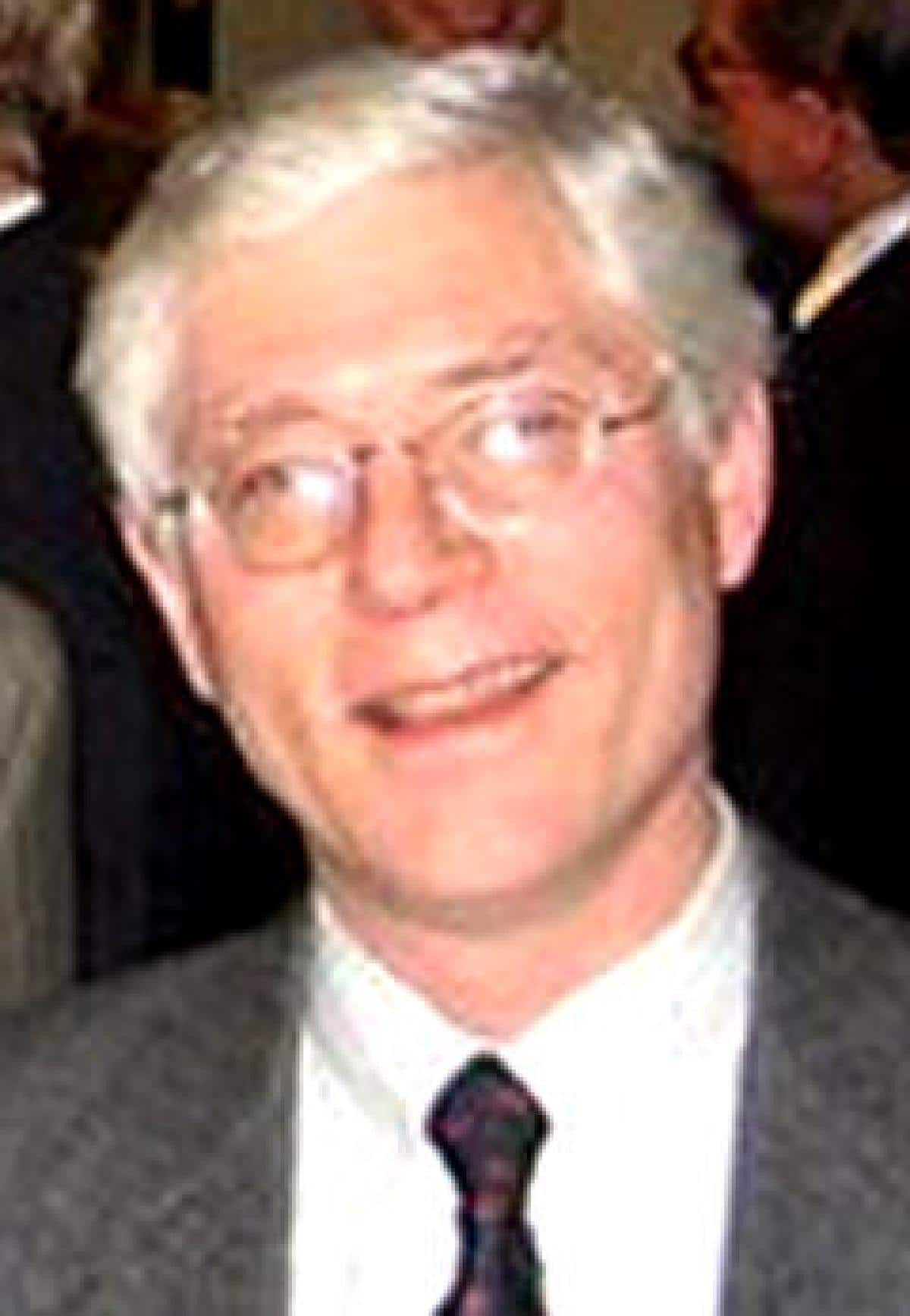 A bloodied CAMI executive gets fired

We hear that Seton Ijams was given the bum’s rush at CAMI this week.

He used to be Man Friday to the vastly unpopular Andrew Grossman, whose dismissal was so disruptive it required lawyers to be stationed at exits and security men to escort him to the elevator.

Word got round that Seton was still doing Andrew’s bidding, so the willing coat-hanger had to go.

A shy man, his only previous claim to public attention was getting pistol-whipped at lunchtime outside a midtown bank where he had just withdrawn $149,000.

Unusually, this was an agent crying tears all the way *from* the bank. 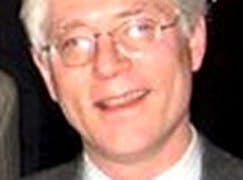 Who said music agencies are boring?

« Which country in Europe has the most choir singers?

An entire orchestra is rushed to hospital »