Police in the city of Córdoba have found the body of Finlay Ferguson, killed by a blow to the head with a heavy object, apparently a gym dumbbell. He had been tied to the bed. 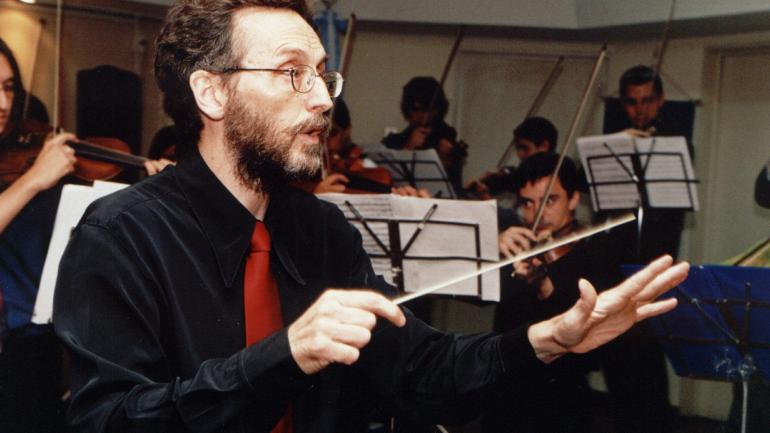 Ferguson, 60, was conductor of the San Martin Theatre’s Orquesta Académica Juvenil , whose players are aged from 15 to 22.

Several men are being questioned. 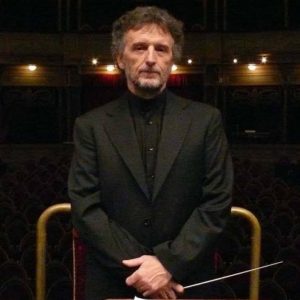 UPDATE: Killer is jailed for life

The Libyan Army’s reception of the British Foreign Secretary today.

The Libyan Army band gives a unique rendition of God Save The Queen for Boris Johnson.

You’ll want the sound on for this one 🔊 pic.twitter.com/M3pcONvJ3R 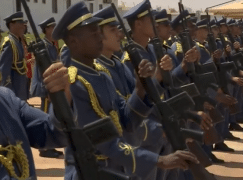 Louis Langrée has approved  two new principals and three extra players, bringing the orchestra back to full strength at 90 musicians.

Robert Sullivan rejoins as principal trumpet, a seat he occupied from 2008 to 2013. Ralph Skiano (pictured) is the new principal clarinet. Patrick Hodge has been hired as assistant principal French horn; Hiro Matsuo joins the cellos; and Charles Morey will be first assistant concertmaster. 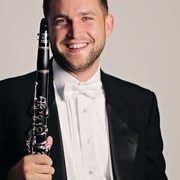 The Lebrecht Album of the Week is a pair of peak-period Henze rarities, ‘otherworldly pieces, rich in references to a forgotten age and its leisurely pace.’ 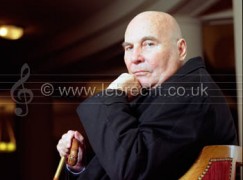 The US soprano was due to open the Covent Garden season in Richard Jones’s new production of La Bohème, but she has cried off.

Her replacements are, if anything, more interesting.

One is the Lebanese-Canadian Joyce El-Khouri (pictured) who is rising faster than Icarus. The remaining dates will be covered by the Romanian-born British soprano Simona Mihai.

The rest of the cast includes Nicole Car, Michael Fabiano and Mariusz Kwiecień. 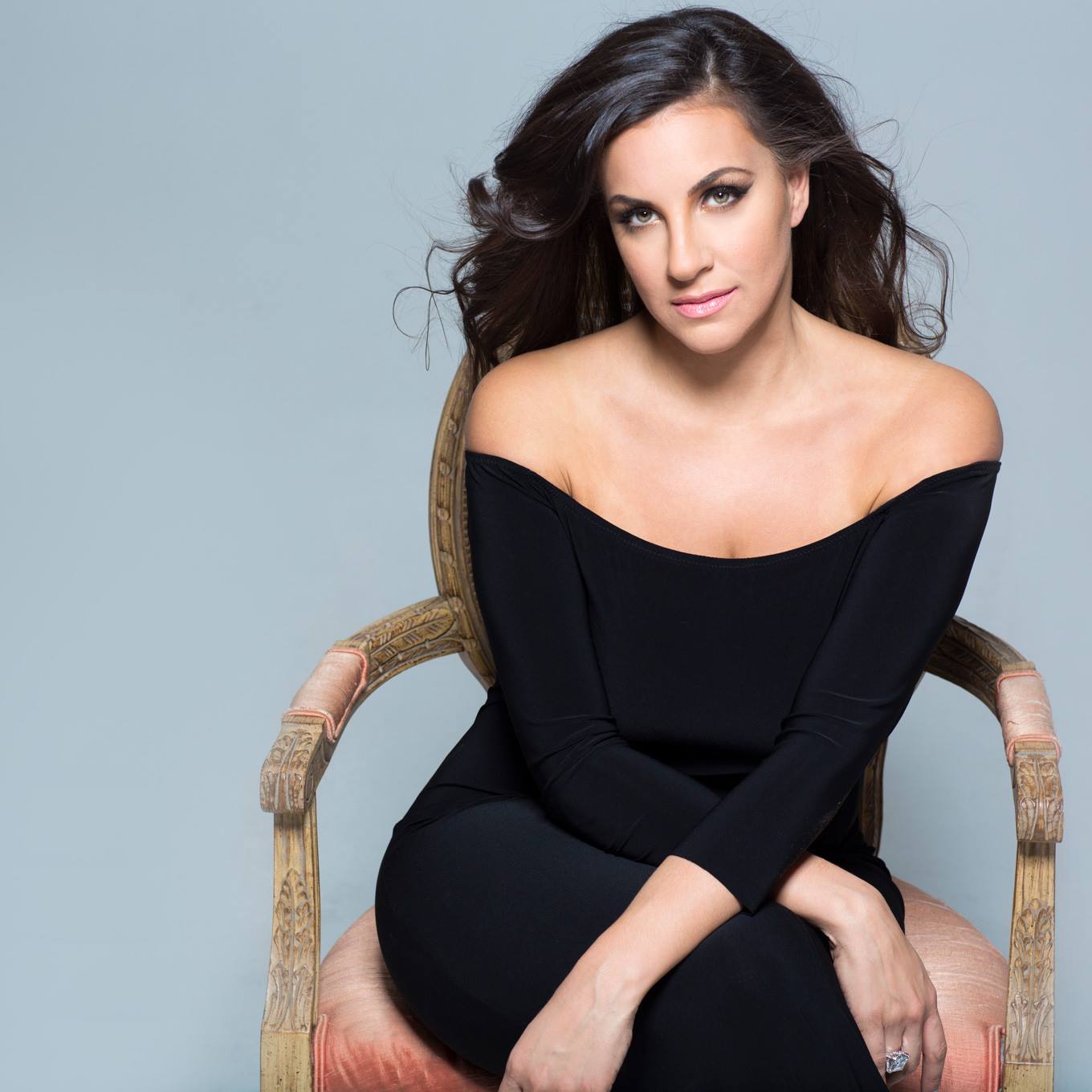 Our diarist Anthea Kreston is hard back at work.

I am in the middle of a quartet tour, sitting on a train through glorious countryside between Frankfurt and Cologne. Tonight we play in the Augustusburg Palace, a UNESCO World Heritage Site), built in the early 18th century, this is a traditional u-shaped palace, surrounded by magnificent gardens and a resplendent hunting lodge. Next, we head to Zeist, in central Netherlands, to play in a Moravian Church. The Moravians fled persecution in the mid 1700’s – it is one of the oldest Protestant denominations, originating in the Bohemian Reformation in the 15th century. 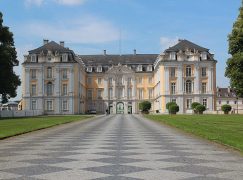 My time in the United States was cathartic – I bathed nostalgically in the culture of my upbringing, and on the other hand, was hit hard by the flaws in my homeland. The disparity between rich and poor, the homelessness – these I had internalized and had become accustomed to. When I returned, seeing the city decay in parts of Philadelphia and Spokane, sidestepping sleeping bodies which began to appear on the sidewalks in the late afternoon, I was mortified in hindsight at my blindness. It is, however, ok to love something that is flawed. In fact, that is the only way that we, as humans, continue. Fight the good fight as much as possible, but also Stay Calm and Carry On.

There are things I began to look forward to, as our return to Berlin approached. The abundant, unapologetic carbohydrates, the general green-ness and fitness of the people, the amazing opportunity for my children to attend the John F Kennedy School, the passionate love of classical music, the ability to play music with incredible colleagues, to learn music which was written in these lands – to begin to connect the music I have always loved and played with location, history, architecture. Eating elaborate dinners after 10 PM, including dessert!!

I was also able to assess the things which had led to constant low-level stress for me this past year and a half. I want to take control of my life again – I feel as if I have spent a year in a clothes dryer, desperately trying to hold onto the things I love while being thrashed about and turned on my head. I have hired my old German tutor to come once a week to help me navigate the mail, emails, and any business which overwhelms me. We have a house cleaner, and some babysitters. I have signed up for a three-week intensive German course.  We will go on more family trips to explore and get to know Europe. I want to be more aware of where I am going – the history of the buildings I am performing in. I want to take this opportunity and take advantage of it – for all of my family, each in their own way. I am calmer, wiser, more aware of my flaws, and at the same time more determined than ever to hold onto this experience and to craft it into something that will make us all more strong, more worldly, closer, and give us the tools to live life without fear and with a lighthearted curiosity to the world around us.

The celebrated principal flute left Dallas Symphony last year to play in the Metropolitan Opera orchestra, which had suffered the departure of both of its principal flutes. This summer, Demarre failed to get selected for either vacancy.

There was no going back to Dallas for Demarre. 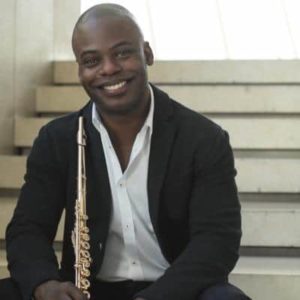 But his previous orchestra, Seattle, wanted him back.

Ivry on the music business: ‘You have people with business sense, who treat their artists like potatoes. It’s terrible, and people go along with it. But I see a new generation of younger people who are beginning to play for themselves. That gives me hope.’ 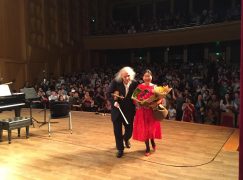 We’ve reported before that the source of ‘O Canada’ is to be found in Mozart’s Magic Flute.

But it has just leaped out from another place, taking us completely by surprise.

Ivan Ilic’s wonderful Chandos excavation of the forgotten music of Antoine Reicha contains a whole sonata built on a theme that we would now recognise as O Canada.

You really need to hear it. 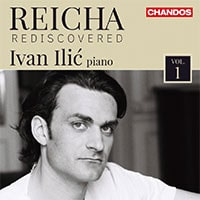 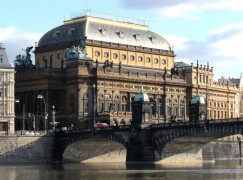 According to the 2017 British Post Office Travel Money Cost of Culture Report.

Haaretz has published a summary of a lecture I gave in Jerusalem a couple of months back, assessing the future of arts funding.

Among other points, I urged the Israel Philharmonic and Israel Opera to cut the apron strings of public funding and reclaim their artistic freedom. The arts in Israel are under pressure from the culture minister Miri Regev to show ‘national loyalty’ in exchange for state cash, which many find unacceptable.

The Israeli film industry has boomed by using other resources. The music institutions, however, have been too timid to break free from the nanny state. ‘Government support is choking the Philharmonic,’ I argued. There are plenty of alternative options. With a change of management at both the Philharmonic and the Opera, this is a good time to declare independence.

You can access the Haaretz article here (in  Hebrew). 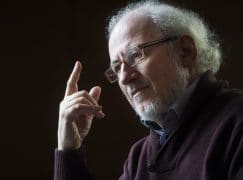 Hours after the leak of an email calling for ‘only fit and slim’ performers, Toronto’s Sheraton Cadwell Group announced it was shutting down. The company has been organising orchestras for 14 years.

In consideration of recent events in our personal lives, we hope that you would accept our notice of resignation with immediate effect.

With our resignation, our financial funding for the SHERATON CADWELL community service project & music training program will also be terminated forthwith with much regret and, as such, the entire organisation will cease to exist in due course.

We sincerely apologize for any embarrassment/harassment that you may experience from media representatives or other individuals/parties as a result of misconstrued/malicious allegations and extremely negative/destructive/evil intent. 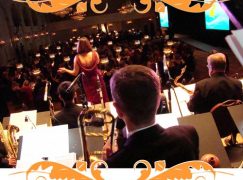