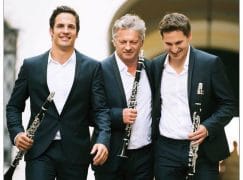 We have been informed of the sudden, unexpected death of Ernst Ottensamer, principal clarinet of the Vienna Philharmonic Orchestra and the Vienna State Opera. Ernst, who was 61, suffered a heart attack last night and could not be revived.

His loss will be felt across the summits of the orchestra world, and far beyond.

His eldest son Daniel Ottensamer is second principal clarinet with the Vienna Philharmonic.

His second son, Andreas, is principal clarinet with the Berlin Philharmonic.

Our sympathies to his grieving family, his colleagues and his students. Ernst Ottensamer was a named that commanded universal respect. 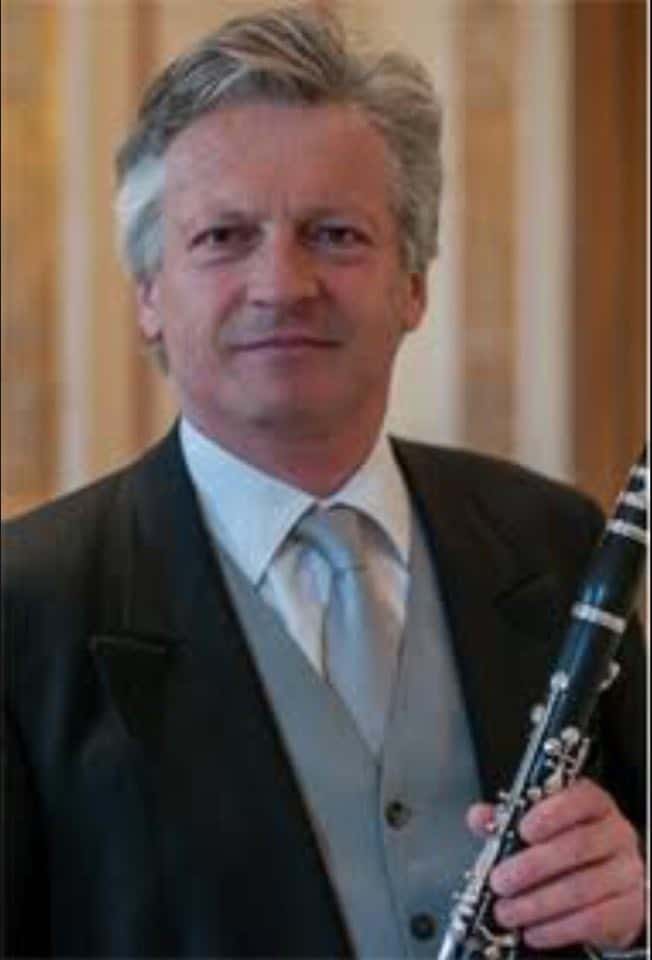 UPDATE: Dominique Meyer, director of the Staatsoper, writes: Ernst Ottensamer was a wonderful clarinetist, one that informed ears could recognize without seeing him, as we would do with a human voice. I can’t believe I’m never going to hear his Clemenza di Tito or his breakfast scene in Der Rosenkavalier again. Ernst was also a lovely person. He often helped me when I needed it.

The Vienna Philharmonic and the Vienna State Opera announce with deep sorrow the sudden death of long-time orchestra member Ernst Ottensamer, who has succumbed to a heart attack.

This loss leaves a deep personal and artistic void. Our thoughts are with the family at this difficult time. Ernst Ottensamer was born in Upper Austria in 1955 and studied clarinet at the University of Music and the Performing Arts in Vienna. In 1979 he joined the Vienna State Opera Orchestra and since 1983 he has made his artistic mark as principal clarinetist of the Vienna Philharmonic. He began his teaching career at the Vienna University of Music in 1986 and became a full professor in 2000.

Ernst Ottensamer formed several chamber music ensembles, foremost the Wiener Virtuosen, the Wiener Bläserensemble, the Wiener Solisten Trio and, together with his sons Daniel and Andreas, The Clarinotts. He has performed as chamber musician and soloist with the most prominent ensembles, orchestras and conductors.

« Wales is runner-up in Eurovision choir of the year

A Sistema violinist is injured in Venezuela violence »