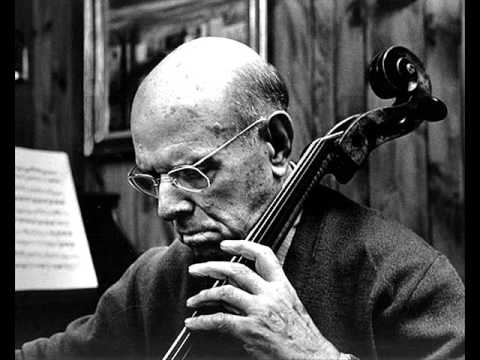 The viola player Camille Bonamy has issued an appeal to watch out for four stolen instruments. They were burgled from Camille, 18, and three other players – Elie Hackel, Luka Ispir, Lisa Strauss – while they appeared with the French Youth Orchestra (Orchestre francais des jeunes) at the Casals Festival at Prades on the night of 28-29 July. 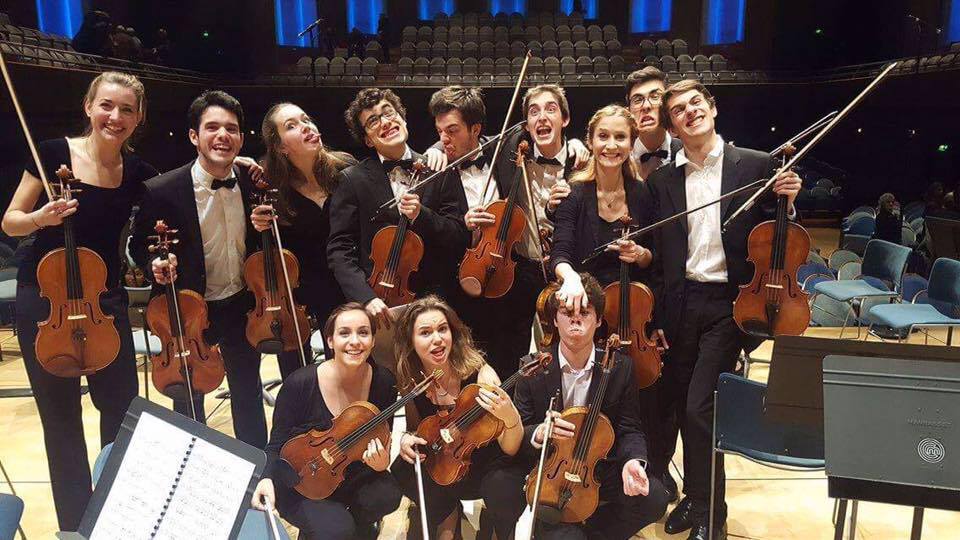 The instruments are:
A 1903 Italian Monterumuci violin, on loan from a German foundation. Stolen wthout its case.

Camille asks for this message to be shared ‘to the maximum’.

« The fate of Westminster Choir College hangs in the balance