The sudden death has been announced of the generous publisher Barrie Pettman, founder of Emerald Group Publishing and ex-president of Burke’s Peerage. He was 73.

He also supported musical and academic causes in New Zealand. 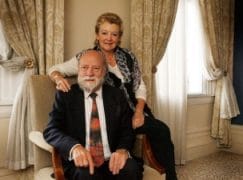