One dangling reason why the Bolshoi cancelled Nureyev bio-ballet 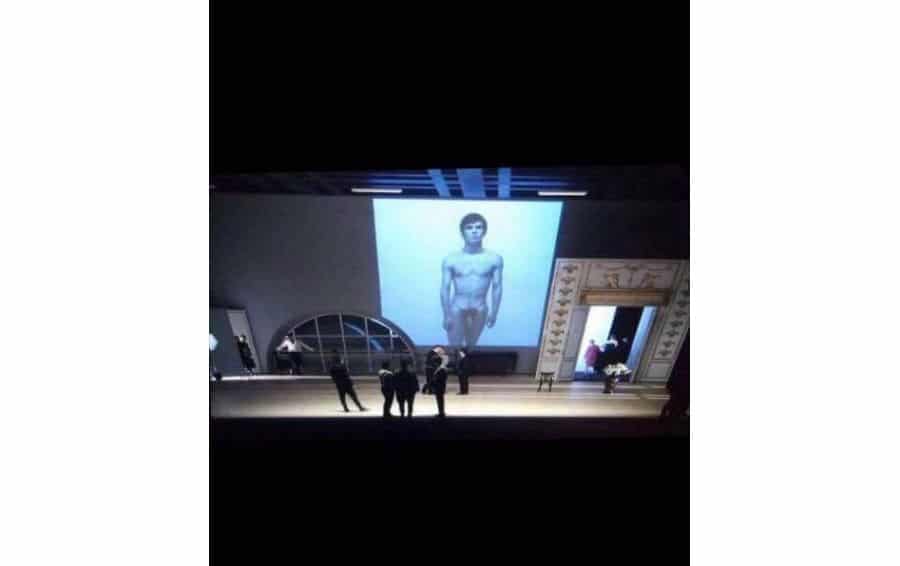 Male nudity, homosexuality and clashes with the stage director Kirill Serebrennikov are behind the Bolshoi’s cancellation of its big-draw summer ballet on the life of the great defector.

This was to have been the first new Bolshoi ballet with western brand sponsorship – reportedly € 100,000 from jewellers Van Cleef & Arpels.

Three days before its scheduled opening, the show has been sent for revision.

UPDATE: Bolshoi boss Vladimir Urin says it has been rescheduled for May 2018.