One BBC face is paid more than a symphony orchestra

The Scottish critic Ken Walton has an interesting letter in the Times. He points out that players in the BBC Scottish Symphony Orchestra are paid an average £30,000 a year, a total wage bill of £2.1 million.

That is slightly less than the fee paid each year to one entertainment host, Chris Evans, who earns £2.2m. 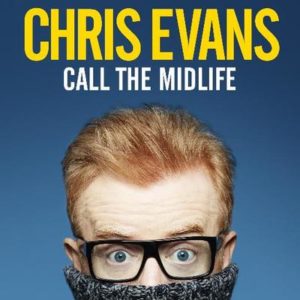 It’s not every day I get the urge to write a Letter to the Times, but….. pic.twitter.com/dJIe2V8E0d