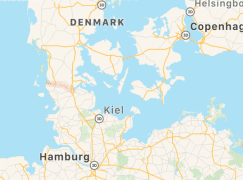 If it’s Tuesday, this must be Denmark. Oh, not Denmark…

In which our diarist Anthea Kreston gets her travel diary all tied up in strings. 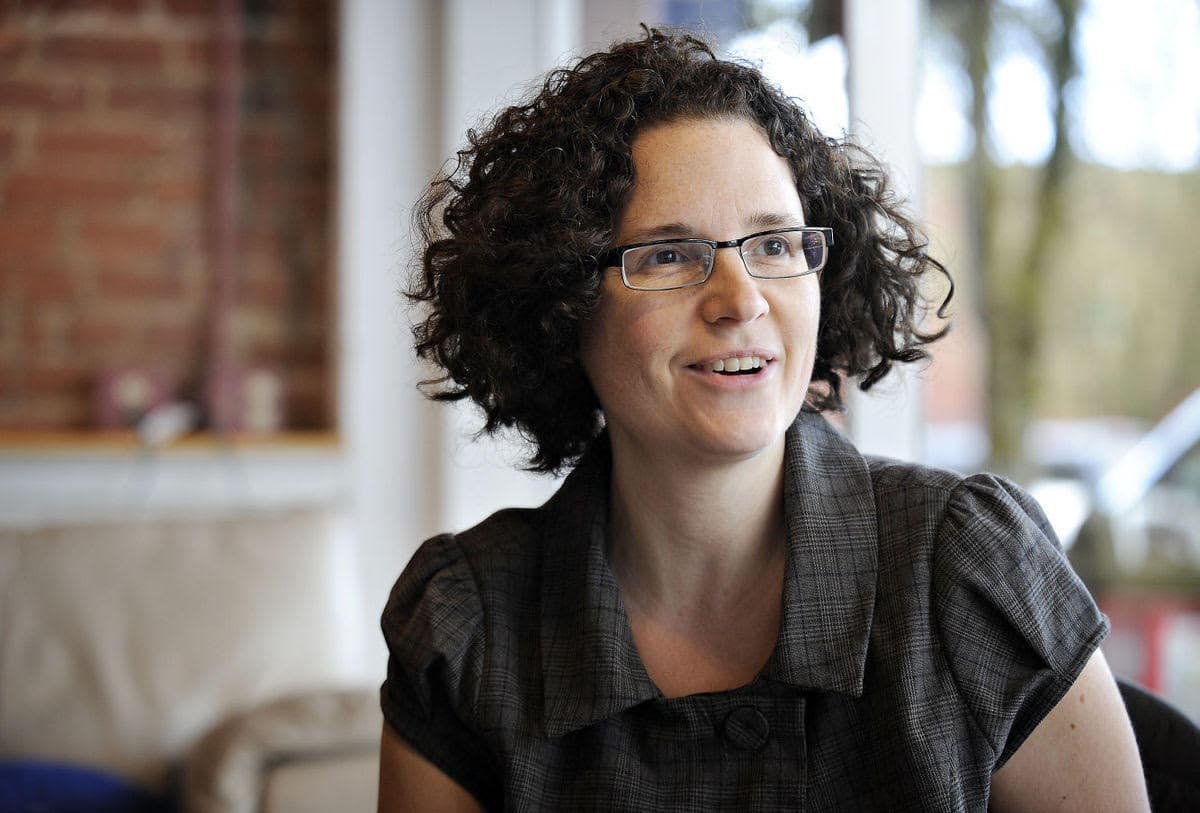 We were packing to leave for our two weeks in Italy as a huge afternoon rainstorm began. Within 20 minutes, the sidewalk in front of our house had amassed enough water to come above my ankles, and I waded to our car in order to pick up our elder daughter from school. By the time we got home, Jason was in the main floor bathroom, nervously eyeing the bathtub as it was filling with dark murky water, eerily coming up through the drain.

I quickly called our landlord (once again remembering how glad I was to be renting rather than owning!), as the tub reached the brink and began to overflow. A bucket brigade was started, all towels from the house were gathered, and every pot in the house began to be filled with water. Then, I began to nervously eye the toilet, as the level began to rise there as well. In addition, with the amount of water coming down (they later said that this was the heaviest rainfall in Berlin in the last century), our outdoor drains were backing up.

As the toilet started to overflow, we made a quick retreat, closing the bathroom door and stuffing the pile of towels into the crack below the door.  Another call to the landlord, as Jason began to bring all of the furniture upstairs – and he and I moved the piano up to an adjoining room which was about one foot higher. He somehow managed to bring every single thing upstairs by himself, including bookcases, a bed and frame.

Jason was on his belly outside, manually unclogging the outside drains, pulling up one handful of debris after another. His next handful was a huge living frog as he yelped and sent the frog flying. One drain problem solved!

The rains continued through the night, burning through the motors of two different pumps. Eventually there was more than a foot of water covering the floor, but the next higher room, which contained our piano, was not breached. All of our belongings (including our extra instruments and music) were saved by Jason’s quick evacuation.

Two nights ago, Jason casually asked me what was going on this next week – how and when do we get home, when do we fly to the United States. I have to admit here, that more often than not in this past year and a half, I am so overwhelmed by my day-to-day life that I often don’t know where/when I am flying to for a quartet concert until dangerously close to take-off. Sometimes I don’t even know which country (or where that country exactly is).  I vaguely answered Jason – we drive back to Berlin, you drop me at the airport in Munich on the way, and I fly somewhere for a quartet concert and then fly home and then we fly to the States for a bunch of weeks.

After everyone was asleep, I dug through my emails and documents (I always compile the basics into our family google calendar, but hadn’t done so for this next set of trips).  I blinked, rubbed my eyes, and took a few deep breaths as I noticed my flight back from the quartet concert landed in Berlin 2 hours after our family was supposed to depart for Spokane, Washington. Deep breath.

Ok – first – where is this concert?  Is it accessible by train, car or an earlier flight?  Answer – it is a part of the largest Scandinavian classical music festival, which is in Denmark. Ok. This must not be too hard. Google maps then pinpoint the location – it is in the Northern part of Denmark – then Wikipedia tells me it is the northernmost district of Denmark, separated from the main island by the Limfjord. This does not sound good. Fjords are big, right?  More deep breaths. The concert is a drive away from the small town of Aalborg, the closest airport. We fly out of Berlin as a family at 12:55.  How can I get from %<]€~^>{€|+{^ Denmark to Berlin between midnight Monday and 12:55 Tuesday?

Rent a car and drive to Berlin?  16 hours and several ferries needed. Drive to Copenhagen? 7 hours plus ferries (which don’t run between midnight and 8 am).  Change flights to USA?  6,000 dollars.

I wake up our quartet assistant with my WhatsApp messages. There are some flights I could get, if I can get a ride to Aalsborg after the concert, which depart at 6:30 am. The connections are too close in Copenhagen or Amsterdam to show up, but I could buy two separate legs and run for it.

So – $650 later, I have two flights that will have me arriving at Berlin Tegel at 11:15, where I will meet Jason and the girls, in (hopefully) enough time to make the flight leaving at 12:55.

I bet northern Denmark is gorgeous – these destinations always are – and I know I will love to play Schumann, Webern and late Beethoven again with my quartet. On Tuesday, after my first two flights, I will meet my family and take the next two flights. After a 5 hour set of flights and a 17 hour set of flights, I will gladly collapse on the floor of my mother-in-laws condo rental, where I will sleep on a mattress for two days before heading to Philadelphia to teach at Curtis.

Maybe when I get back to Washington, their newly built house will be finished and we will find ourselves all together again, enjoying daily swims in the lakes with a rotating calendar of visits from family and friends, as I prepare daily for this concert-packed next season with quartet. 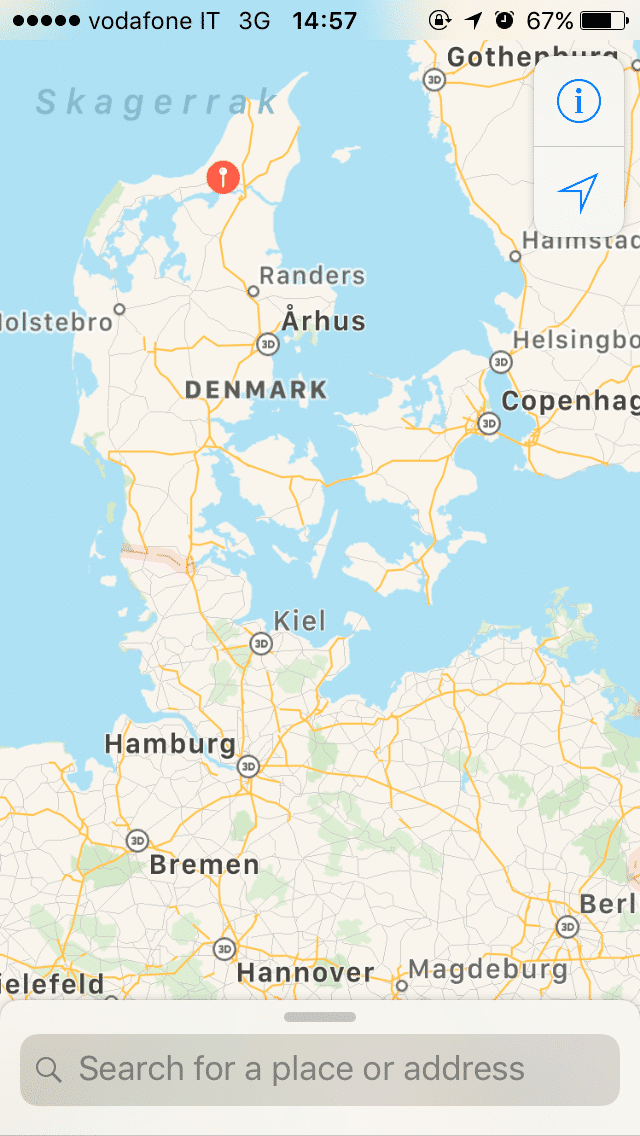 It just got weirder in Fort Worth »