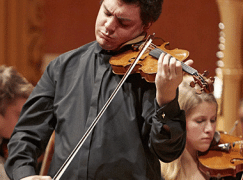 The young German violinist José Maria Blumenschein was appointed in December 2015 to succeed Rainer Küchl as concertmaster of the Vienna Opera orchestra and, after a three-year probation period, of the Vienna Philharmonic.

It now appears he has decided he does not want the job.

Advertisements will soon appear for auditions. 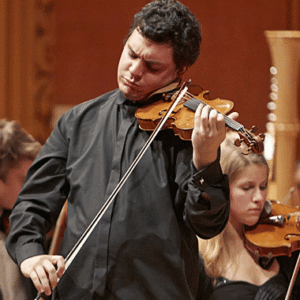 UPDATE: Why the concertmaster quit.

No word of these developments has appeared in the sun-numbed Austrian press or other music media.