The Hindemith-influenced composer Paul Angerer has died after a short illness.

A violist in the Vienna Symphony Orchestra in the 1950s, he became chief conductor of the Vienna Chamber Orchestra and the Salzburg Landestheater.

His huge catalogue of works is divided between Doblinger and Universal Edition.

He was best known as host of a popular radio programme. 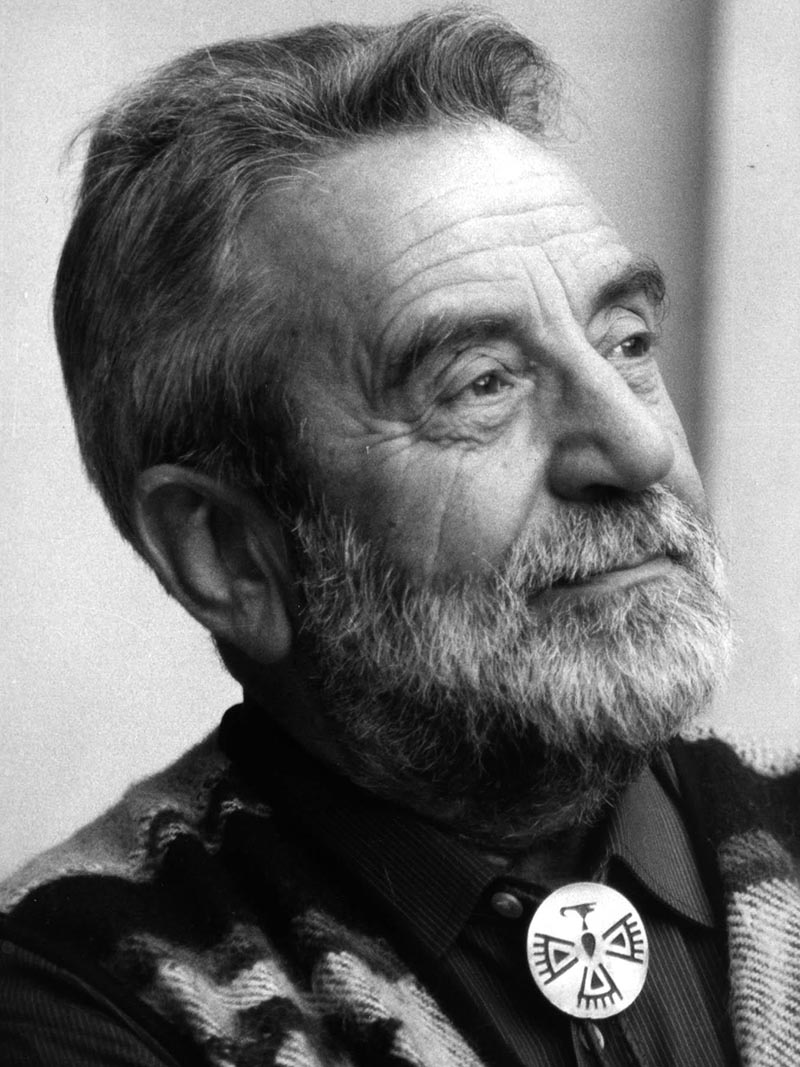