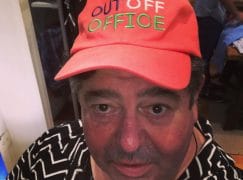 Rob Goldstone, a music publicist who is friendly with Trump Jr., told The Washington Post that he had arranged the meeting at the request of a Russian client and had attended it along with Veselnitskaya.

Goldstone has been active with the Miss Universe pageant and works as a manager for Emin Agalarov, a Russian pop star whose father is a wealthy Moscow developer who sponsored the pageant in the Russian capital in 2013.

Goldstone would not name the client. He said Veselnitskaya wanted to discuss ways that Trump could be helpful about the Russian government’s adoption issue should he be elected president.

Goldstone, originally from Manchester, worked in marketing for HMV Records until 1998, when he started his own company, Oui 2 Entertainment.

Who guessed a music PR might be involved in the Trump-Russia swamp? 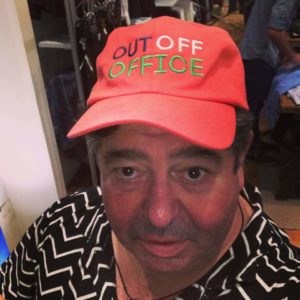