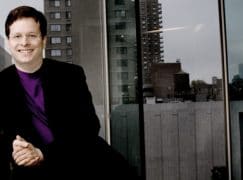 The organist Paul Jacobs has a blast this weekend at the powers-that-be:

‘So much of our understanding of the arts in this country is bound up with the individual tastes of the listener or consumer. The primacy of classical music as an artful or superior genre has gradually diminished. Increasingly, classical musicians are not so much advocates for their art as apologists. This is not a trend I observe, however, in great art museums…

‘But those who promote classical music are often pressured not to point to its historical primacy, instead to exhibit it in a manner which equates it to more recent musical genres, manufacturing its image as “cool,” “hip,” and “relevant.” It’s presented as just one of many styles of music, alongside jazz, rock, bluegrass, hip hop, and so forth. But this is misleading, not to mention emasculating, for what we casually refer to as “classical music” is actually the bulk of the West’s musical history—an immense creative legacy of over 1,000 years, from plainchant to Cage and beyond. Classical music is our history—everyone’s history—and knowing history is important. As our cultural inheritance, it’s also something to cherish.’ 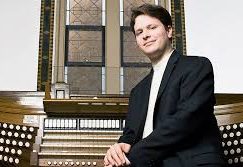