The Met has just announced its 2017-18 trainees on the Lindemann program. They are: 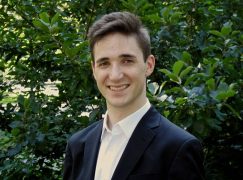 There has been concern in recent weeks for Martha Argerich, who cancelled trips to Australia and Greece ‘for serious health reasons’.

Well, she has been seen out and about and up late this week at a festival in Slovenia. 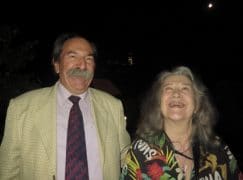 Professor Richard Jakoby, longterm head of the Hochschule für Musik und Theater in Hanover and president of the Deutsches Musikrat, has died at 88. 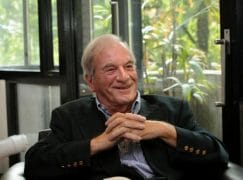 A student of John Bell Young has reported his death, in his apartment in Bratteleboro, Vermont, alone with his dog, Ben.

He had not been heard from since April.

Confirmation of his death has been issued by a US district court in New York, where Young was being sued for defamation by by the pianist Valentina Lisitsa.

Young’s sister, reporting his death, declared him to be insolvent and intestate. He had no spouse or children. The death certificate places date of death as ‘April 2017’ and confirms his cremation on April 20, in Middlebury, VT.

John Bell Young, who was 63, had been impaired for the past four years by the effects of a stroke.

A New Yorker of part-Cherokee origin, he supplemented a stuttering career as a pianist with writing reviews in music journals. He considered himself the ultimate authority on the music of Scriabin and attacked anyone who questioned his credentials. A combative, venomous character he issued death threats to imagined enemies and pursued online vendettas against dozens of musicians and media persons.

That was the public face of John Bell Young. His student has described him as a sympathetic teacher, capable of great kindness. May he rest in peace. 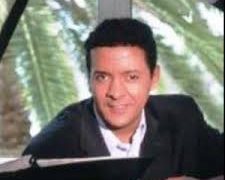 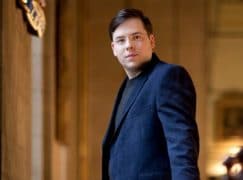 We have been informed of the death of Susan M Filler, a musicologist at Northwestern University who published Gustav and Alma Mahler: A Research and Information Guide(1989; 2nd edition, 2008) and Compendium of American Musicology: Essays in honor of John F. Ohl (1999).

No sooner do we post a report on the highest-ever piano concert than a French reader reminds us that the Orchestre des Pays de Savoie played last year on the summit of Mont Blanc. 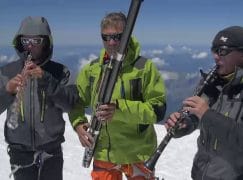 Then put your application in here.

Do it now. Time’s running short. 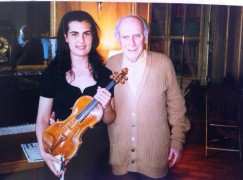 Elisa Tomellini of Genoa is an Italian pianist who likes to climb mountains.

So she took her Kawai up 4460 meters above Monte Rosa and gave what appears to be the highest-altitude concert ever known. 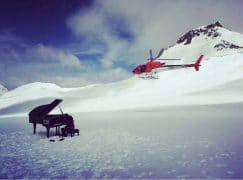 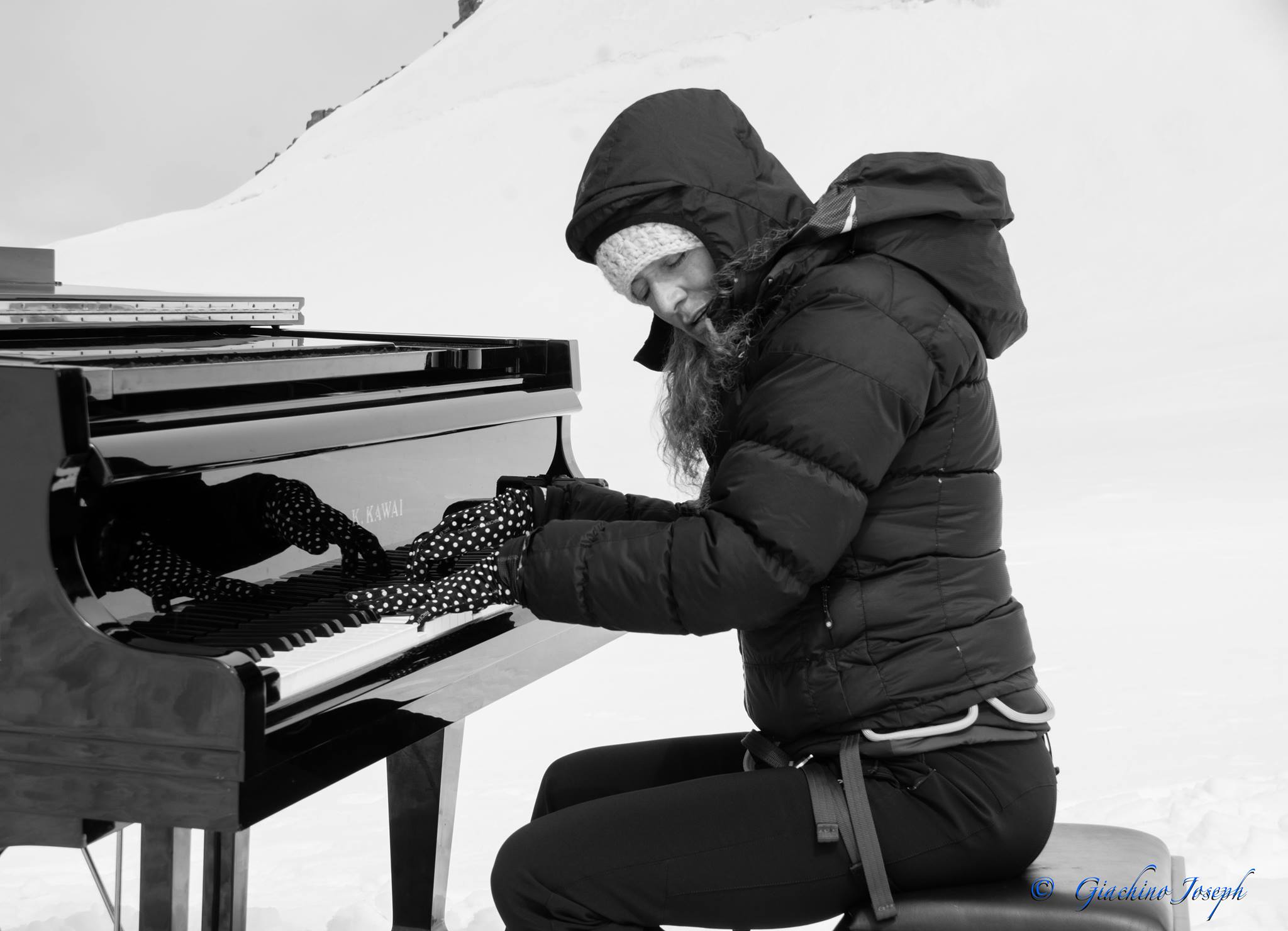 The ACE’s new chairman, Sir Nicholas Serota, has called a halt to the previous regime’s costly plan to let a computer judge the quality of funding requests.

Alan Davey’s plan was a monstrous and inhuman bureaucratic exercise that saved no money and made a laughing stock of the funding process.

First pictures from Riccardo Muti’s peace-seeking concert in Tehran show him conducting an orchestra in which all of the women are wearing obligatory headscarves.

The Chicago Symphony site has a summary of Iranian and Italian press reports, here.

‘I have kept my technique in very good order because I have had singing lessons every week of my life for 40 years, but basically three letters – HRT.

‘It is the saviour of the soprano. I want you to put it in black and white, HRT is the most wonderful drug.

‘I’ve been taking it for 20 years because I had a very early menopause, six months after my daughter was born. I think she was probably my last egg. And I’m never going to come off it.’ 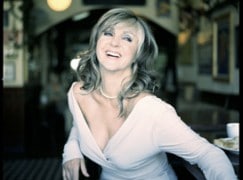