Last week he went back to his first job, 50 years ago – as an oboist in the Winnipeg Symphony Orchestra.

Dame Sarah Connolly has pulled out of the Boston Symphony’s July 15 performance of Wagner’s Das Rheingold at Tanglewood, ‘due to ill health and on the advice of her doctor.’

Her replacement is the American mezzo-soprano Stephanie Blythe. 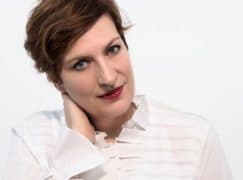 Research by the Voices Now festival, to be launched on Friday, reveals an unheralded boom in choir singing as one of the nation’s most popular pursuits.

Based on data gathered from 3,200 choirs, Voices Now estimates that there are no fewer than 40,000 choirs across the country, involving 2.14 million singers.

The numbers are continuing to grow and they do so almost without public subsidy, a mere £500,00 a year. 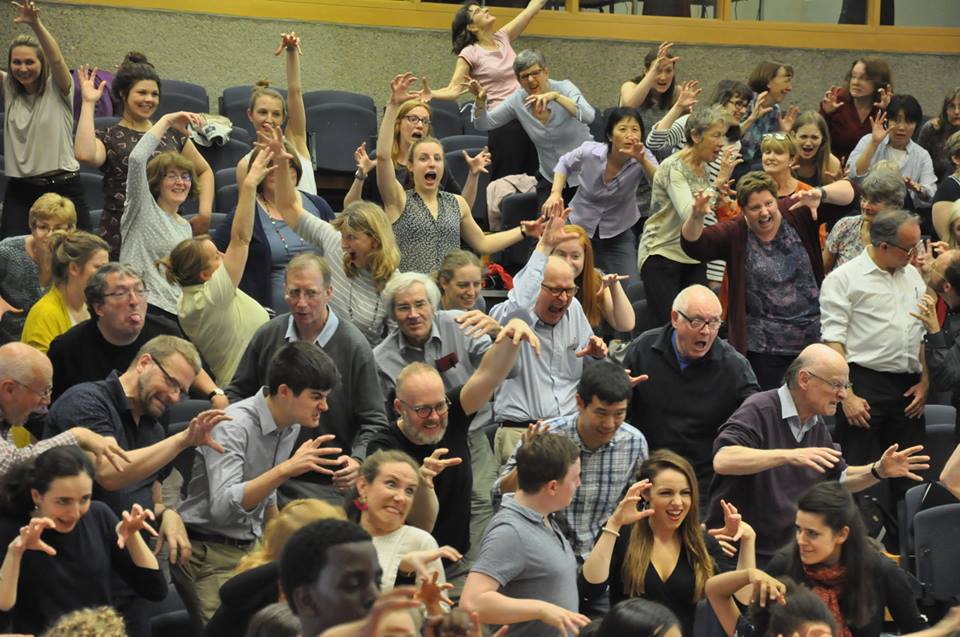 Choral singing is proven to be beneficial for health, wealth and relationships (unless you have straying eyes for an alto). It is also immense fun. 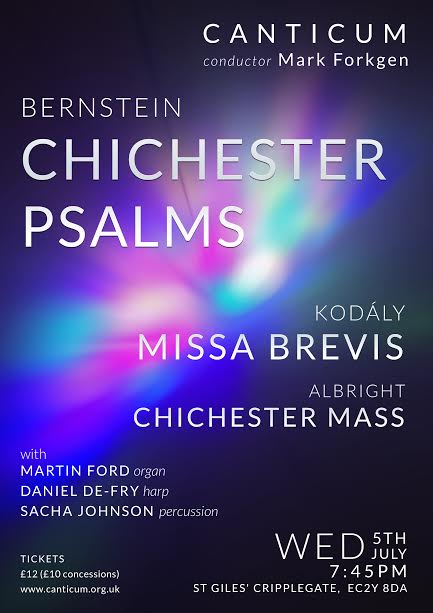 As a girl she took singing lessons with the dream of conquering La Scala. 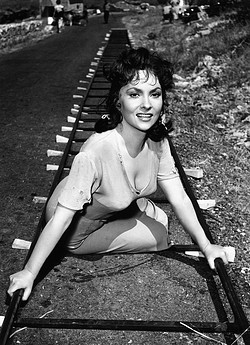 But then something about her caught the eye of a film producer and her ambition was put on hold.

Still, she did get to film Pagliacci in 1948 opposite Tito Gobbi. 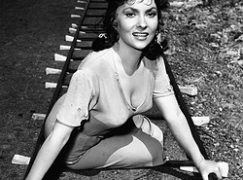 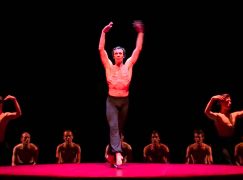 The city of Cologne thought it was spending 250 million on redoing its opera house for the 21st century.

Well, the costs have spiralled. The latest estimate is 540 to 570 million Euros and the house won’t open before 2022 at the earliest.

The mayor is calling it a disaster. 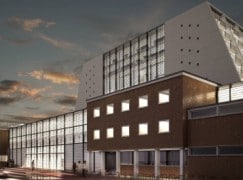 The opera company nearest to the site of the disaster, Opera Holland Park, will perform Verdi’s Requiem on August 1 to raise funds for the victims – among whom is one cherished member of OHP’s staff.

The soloists will be Anne Sophie Duprels, Yvonne Howard, Neal Cooper and Barnaby Rea, with the Opera Holland Park Chorus, the City of London Sinfonia and conductors Sian Edwards and Peter Robinson. 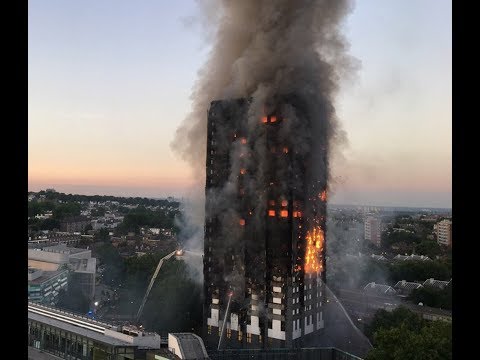 An Edinburgh academic, Dr Rachael Durkin, has gone on the trail of every reference to violin playing in the Conan Doyle stories. We know that Sherlock played a Strad and collected pedigree violins.

It does say in A Study in Scarlet that Holmes “prattled away about Cremona fiddles, and the difference between a Stradivarius and an Amati”. 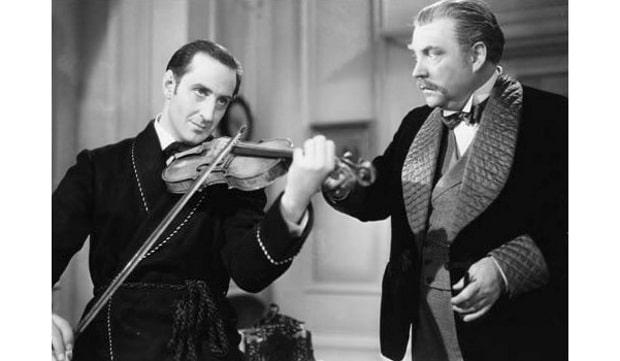 But Rachael has come up with evidence that Sherlock was conned into buying a fake Strad.

In short, the very strong implication in both the Real Cremona and the Doyle books is that the Stradivaris are not genuine. They are products of the Victorian forgery trade.

Which begs the question: if Doyle deliberately wrote this detail into the Holmes books, what was he trying to say about him? Perhaps it points to the detective as a flawed protagonist, cutting through his greatness at solving crimes to remind us he was not infallible. 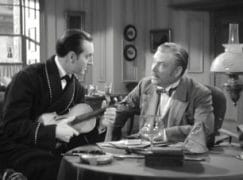 The upcoming ‘relaxed’ Prom for people with autism and learning disabilities has been tried out early in Cardiff by the BBC National Orchestra of Wales.

Sign language interpretation was provided on stage and there were chill-out areas in the hall for those who felt the need to stretch their legs.

Conductor Grant Llewellyn said: ‘It’s just so invigorating, it’s so liberating. And I can’t speak for the players – but I will – I think they learn a tremendous amount.

‘I certainly have learnt about the nature of direct communication, and entertainment, and just unadulterated fun through music.’ 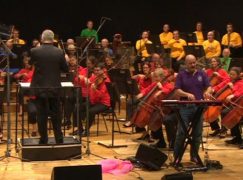 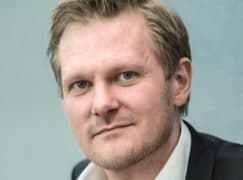